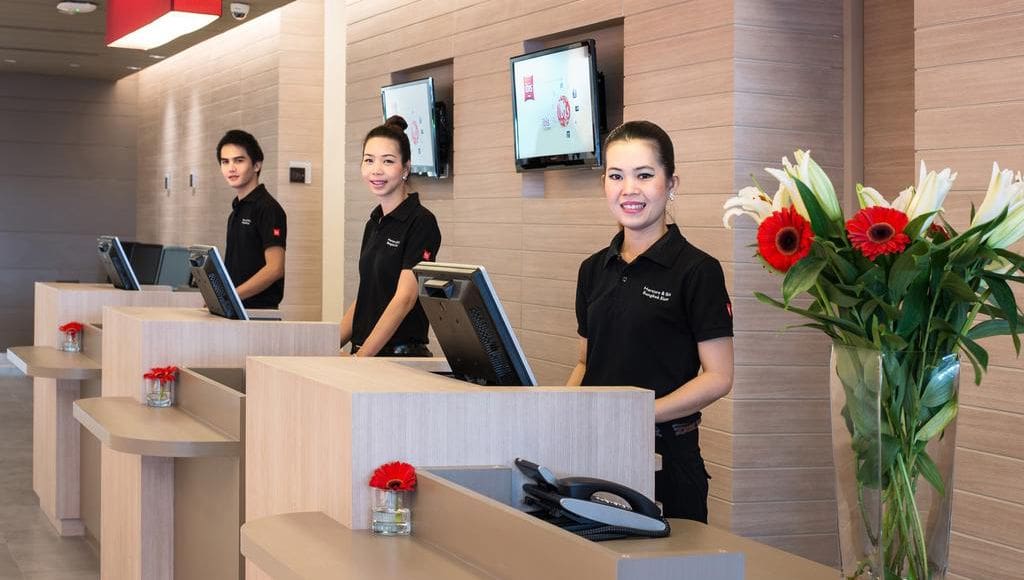 The serious labour shortage, which is not specific to just Phuket, was sparked by the post-Covid-19 reopening without the pre-Covid workforce in place. Hotels, service industry and retail are the industries most in current need across the island.

8,000 – 10,000 foreign travellers are arriving each day at the moment, around 30-40% of the pre-Covid arrival traffic, the majority are Russian travellers, followed by Indians, Australians, Singaporeans, British and German travellers.

Phuket’s governor says that tourism officials expect the number of tourists in Phuket to increase until at least the end of the traditional high season (end of February 2023).

According to National Thailand, the Phuket Provincial Employment Office has 1,423 local businesses vacancies for 17,173 workers, with hotels leading the way with worker shortages at the moment.

According to Phuket employment officer Pichit Singthongkham, the office continues to run job expos and press briefings to try and attract new workers.

“The labour shortage in the province is severe with only one worker for every five tourists.”