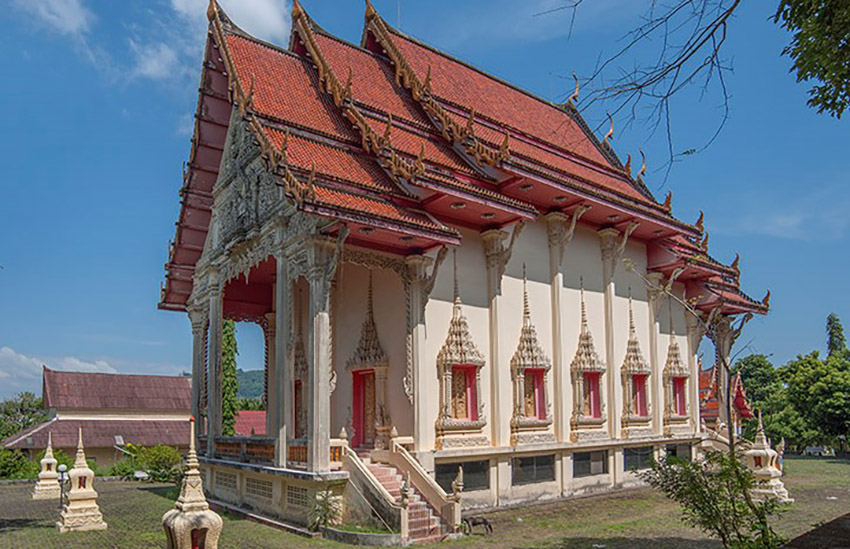 Police in Phuket are appealing to the public for help tracing the mother or person who dumped the body of a deceased baby at a temple on the island. The newborn baby’s body was discovered in a black plastic bag left under a tree at Wat Ket Ho in the district of Kathu.

According to a Phuket Express report, monks told police they detected a foul odour before finding the black plastic bag. It’s understood they initially assumed someone had dumped a dog, a common occurrence at Thai temples.

Kathu Police are appealing to the public for help in finding the deceased baby’s mother or whoever may have dumped the body. Anyone with information is asked to contact Kathu Police on 076-323300 or 0954174455.

Last month, the body of another deceased newborn baby was found in a water drainage pipe in the north of the island.