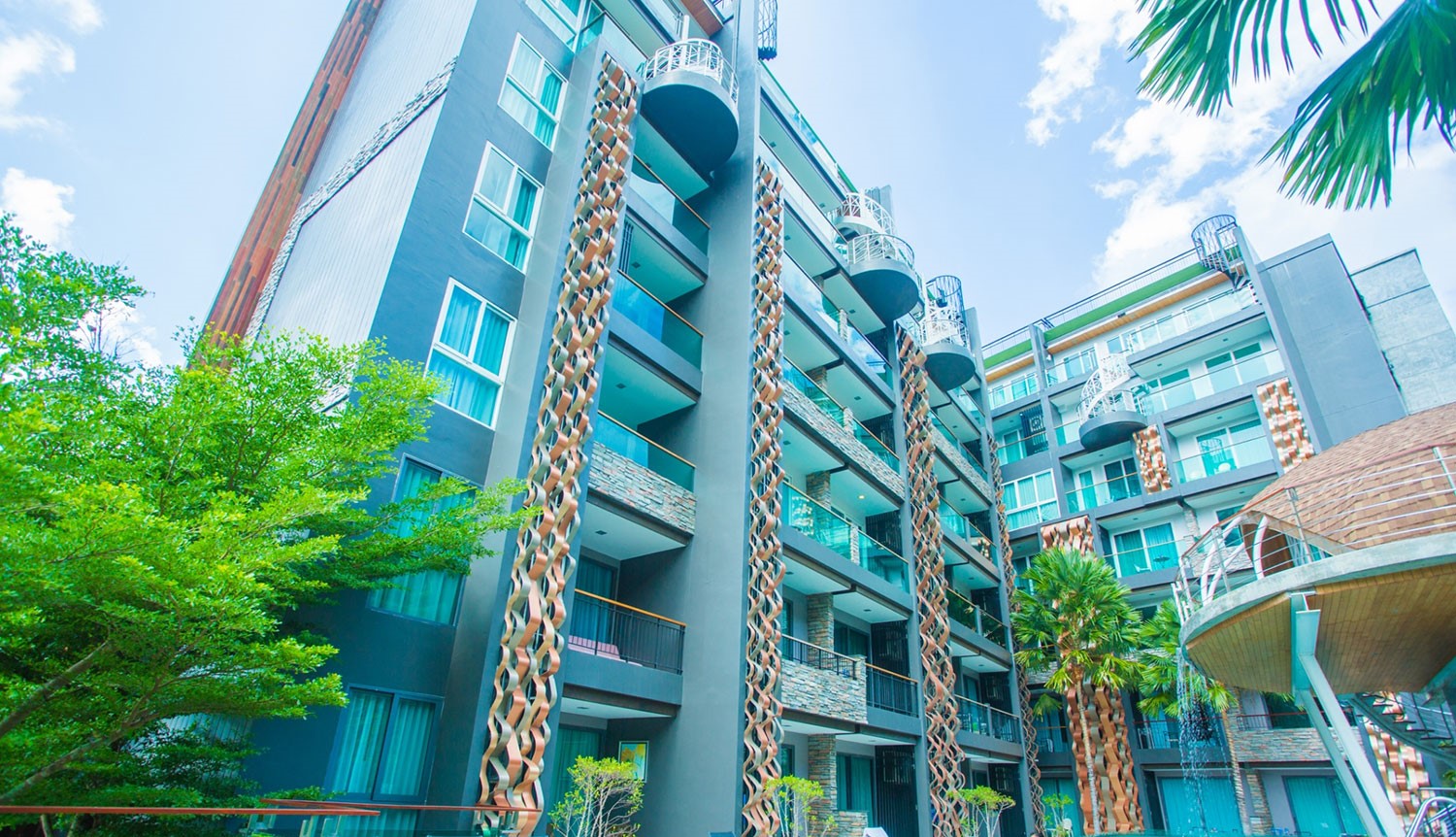 Police in Phuket have charged 3 foreign nationals with recklessness causing death following a woman’s fall from a high-rise condo in Patong. Evgeniia Smirnova, a 37 year old Russian national, fell to her death from the 8th floor of a condo building on the evening of May 31.

According to a Bangkok Post report, police have not yet concluded their investigation and have not ruled out a murder charge, should they find evidence to support this. Amphon says investigating officers are looking into the possibility of a dispute or physical assault between the foreigners.

The arrested 3 told police Smirnova was very intoxicated prior to her fall, which has been backed up by an autopsy that confirmed a very high blood alcohol level. The suspects also told police the Russian woman had climbed an outdoor staircase between floors 7 and 8 of the condo building.

During their investigation, officers concluded all 4 foreign nationals had indulged in reckless behaviour. Prior to being charged in relation to Smirnova’s death, the 3 suspects had been arrested for possession of marijuana.

The Bangkok Post reports that Smirnova arrived on the island in April and had travelled to and from Phuket several times since then.