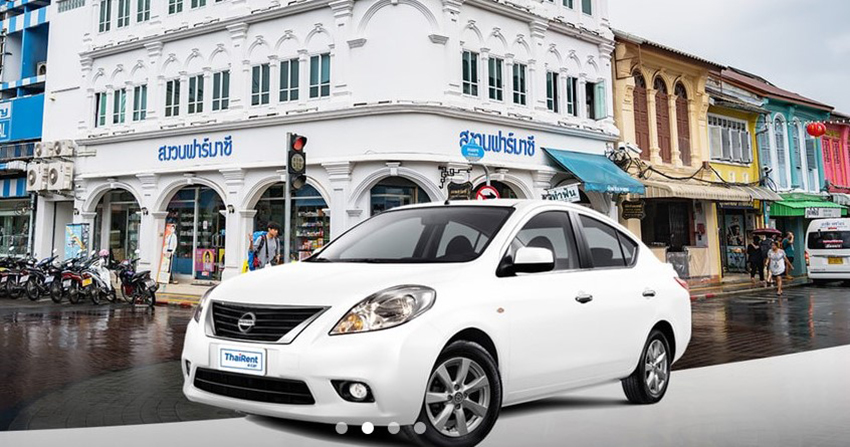 Car and motorbike rental companies on Phuket, as well as their customers, have been warned about renting vehicles without a valid licence. The warning was issued by Phuket Tourist Police over the weekend, advising both parties that anyone renting a car or bike needs either a Thai driving licence or an international driving permit that accompanies the licence from their home country.

In addition, according to a Phuket Express report, the licence must be valid for the type of vehicle being rented. If you are renting a motorbike, for example, your car-only licence will NOT suffice. The police have stressed that the warning applies to both the rental company or individual, and the person renting the vehicle. People caught driving without a valid licence risk a prison term of up to 1 month.

It remains to be seen if the law will be enforced following this warning. Up to now, there has been a relatively lax attitude to checking of licences by those renting out vehicles. However, anyone caught driving a rental vehicle without a valid Thai licence or an international driving permit risks being prosecuted as do those caught driving a motorbike without a bike licence.

And another quick warning, NEVER leave your passport with a rental company under any circumstances. Always carry around a few photocopies of the front page for these circumstances.