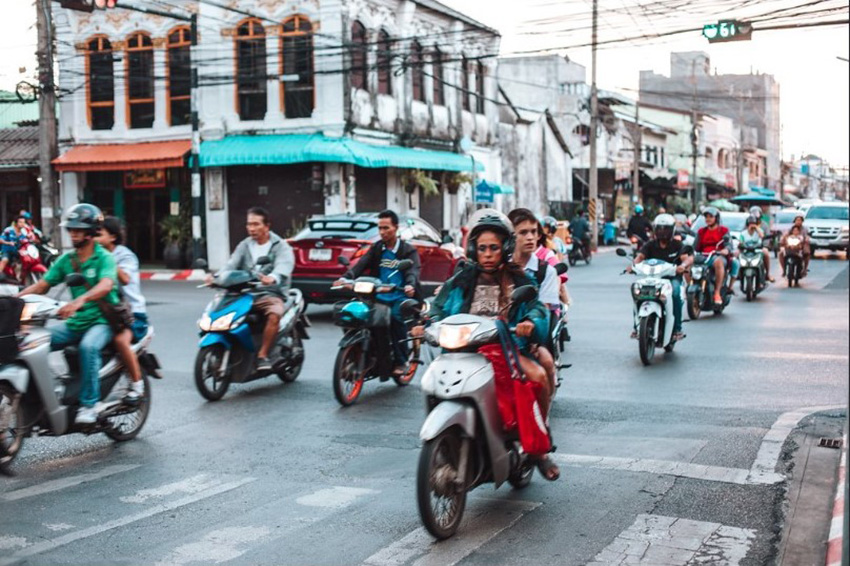 One person has died and 4 people have been injured in 4 road traffic accidents in Phuket on day 3 of what officials call the 7 Days of Danger. The accidents all happened on December 31, according to Arporn Rutarapan from Phuket’s Office of Disaster Prevention and Mitigation.

According to a Phuket Express report, the person who died was male, but no name has been provided. The 4 people injured were 3 men and a woman.

Since the start of the 7 Days of Danger, there have been 11 road traffic accidents in Phuket. Provincial governor Narong Woonciew says all relevant bodies need to work with roadwork contractors to reduce the number of accidents on the island’s roads.