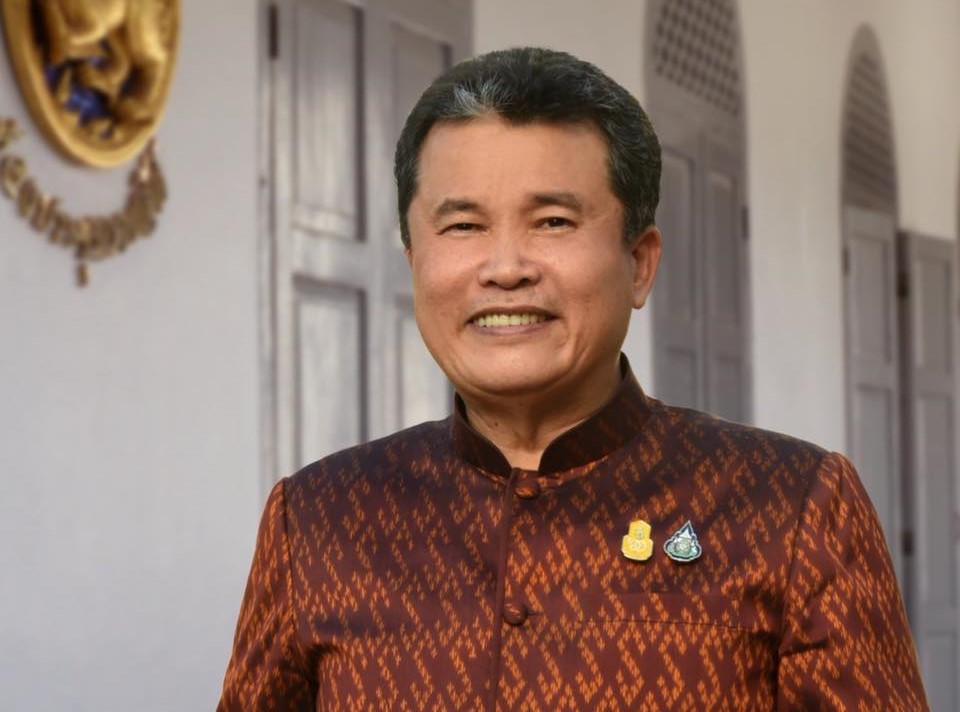 People in Phuket are angry and planning to show it, after a number of comments made about the island by Interior Permanent Secretary Suttipong Juljarern. According to a Thai PBS World report, Phuket residents plan to rally at the provincial hall today to protest what they see as insults made about the island’s waste disposal and environmental management systems.

Suttipong is accused of jeopardising Phuket’s bid to host the “Specialised Expo 2028”, after he claimed the island was not capable of holding such an event due to its failure to protect the environment and do more to promote climate change awareness.

He went so far as to suggest that the island should drop its bid for the “Specialised Expo 2028” because it wasn’t ready to host such a large event. That prompted the island’s 17 OrBorTors (administrative districts), along with the Provincial Office to write immediately to the Thai PM re-iterating their support for the Specialised Expo and their ability to host it (if they win the tender in June this year).

The Phuket Lawyers Association is also up in arms, with the assocation’s president, Chaiyot Punyawai, taking to Facebook to criticise Suttipong’s remarks. Chaiyot has pointed out that Phuket usually generates around 400 billion baht in tourism revenue and is ranked highly by the National Anti-Corruption Commission, due to its transparency and good governance.

According to the report, Chaiyot went on to berate Suttipong for having disrespected the province of Phuket and its residents. He has called on all sectors across the island to join forces to help Phuket in its bid to host the “Specialised Expo 2028”.

It’s not the first time Suttipong has made negative comments about Phuket, with the interior permanent secretary having done so as recently as December 27.

On that occasion, he’s accused of insulting a Phuket official in the presence of others during a Zoom meeting. The student club of the Faculty of Political Science at Bangkok’s Chulalongkorn University called for Suttipong to resign as president of the association of the faculty’s alumi following the incident.