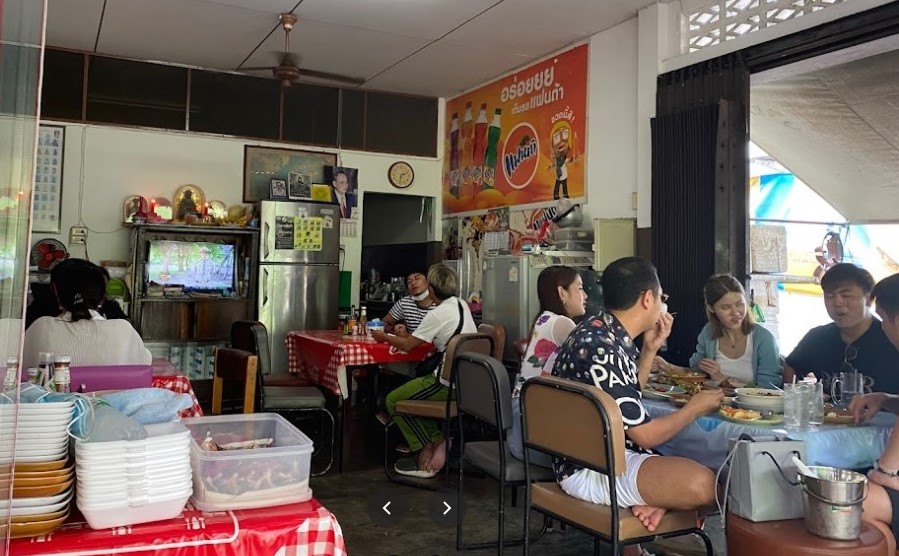 A restaurant in Phuket Old Town, on the island’s east coast, has been fined 1,000 baht for failing to show food prices on its menu. The fine follows a number of complaints from locals and tourists who complained about the high prices and being overcharged for what they got.

Some restaurants in Phuket have been known to have menus for different languages, sometimes with price variations, and even different menus for locals and tourists.

However, Boonsert Jongraksawitta, owner of the Go Song Kon Boran restaurant has defended his prices, pointing out that the cost of ingredients has risen and that the portions he serves are large, so it’s difficult to set prices at this time because of the dynamic pricing environment.

Boonsert was visited by representatives of the Phuket Office of Commerce, who inspected the restaurant premises after complaints on social media went viral. Officials decided the restaurant owner must show food prices on his menu and fined him 1,000 baht. A disappointed Boonsert has defended his pricing policy.

“There were 11 people, 9 were adults and 2 children. They ordered 11 dishes – most were seafood in large amounts. I had already talked with the customers about food prices and that they depend on raw ingredients that I bought from markets which now are high-priced and always different. I use large portions of seafood and the size of dishes depends on the number of customers.”