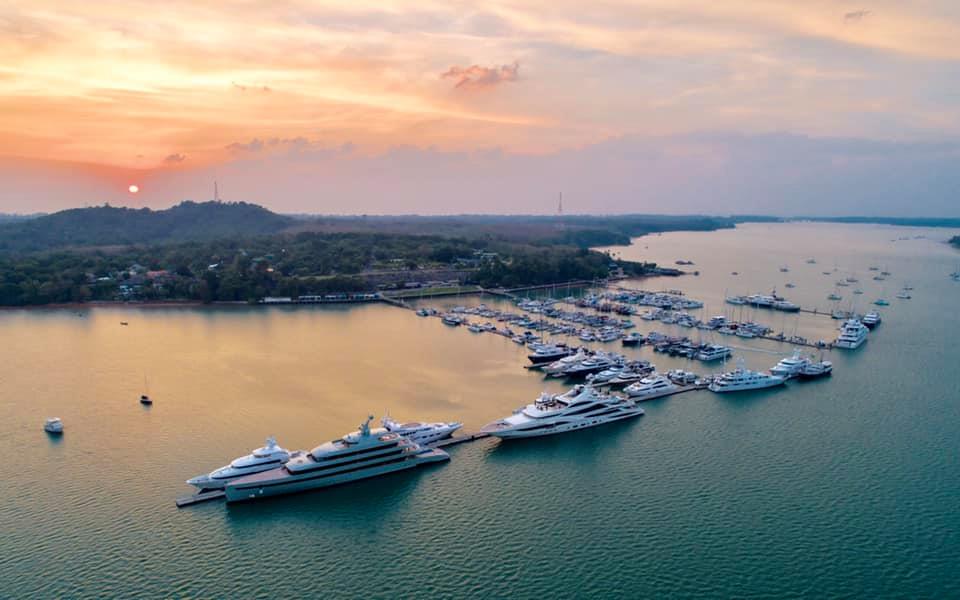 Business operators in Phuket are hoping to reduce the island’s over-reliance on tourism and diversify its sources of revenue in the future. Thanusak Phungdet from the Phuket Chamber of Commerce says the island should focus more on promoting its gastronomy, international schools, medical services, and marinas, which feature among 8 so-called “pillars” that also include tuna exports.

He says the devastation wrought by the Covid-19 pandemic illustrated how over-reliant the island was on tourism. Estimates suggest that Phuket’s revenue is almost totally derived from tourism, more than 90% in tourism or tourist-related income sources.

“We relied too heavily on the tourism industry. Phuket should have a new revenue structure. The eight pillars need no investment, but rather policies and legal amendments to promote them.”

Meanwhile, Boon Yongsakul, who chairs the Phuket development firm, Boat Development, says the island’s 13 international schools are popular with expat families who arrived from places like Hong Kong and Singapore during the pandemic. Boon believes such relocations will provide a significant boost to the island’s property sector too.

The Bangkok Post reports that new data from the Real Estate Information Centre shows significant growth in the sale of low-rise housing priced at 10 million baht and above.

“Now the focus has shifted to super-luxury villas priced between US$3 and US$10 million, with 5 – 8 bedrooms and a usable area of 1,000-2,000 square metres. Key buyers were Russian, Chinese and Thai.”

The opening of a private jet terminal last year is also proving popular with high-net-worth visitors, according to Boon, who adds that Phuket’s 5 marinas also welcomed 2,000 boats prior to the Covid-19 pandemic.

Meanwhile, Thanusak says tourist numbers are on the increase this year, adding that Phuket should also be promoted as a smart city in order to attract more remote workers.

“Tourist arrivals are increasing this year, driven by the Indian and European markets with a recovery of 50%, though revenue remains below 2019 levels, which was the best year, with 10 million foreign arrivals and 4 million Thai travellers.”