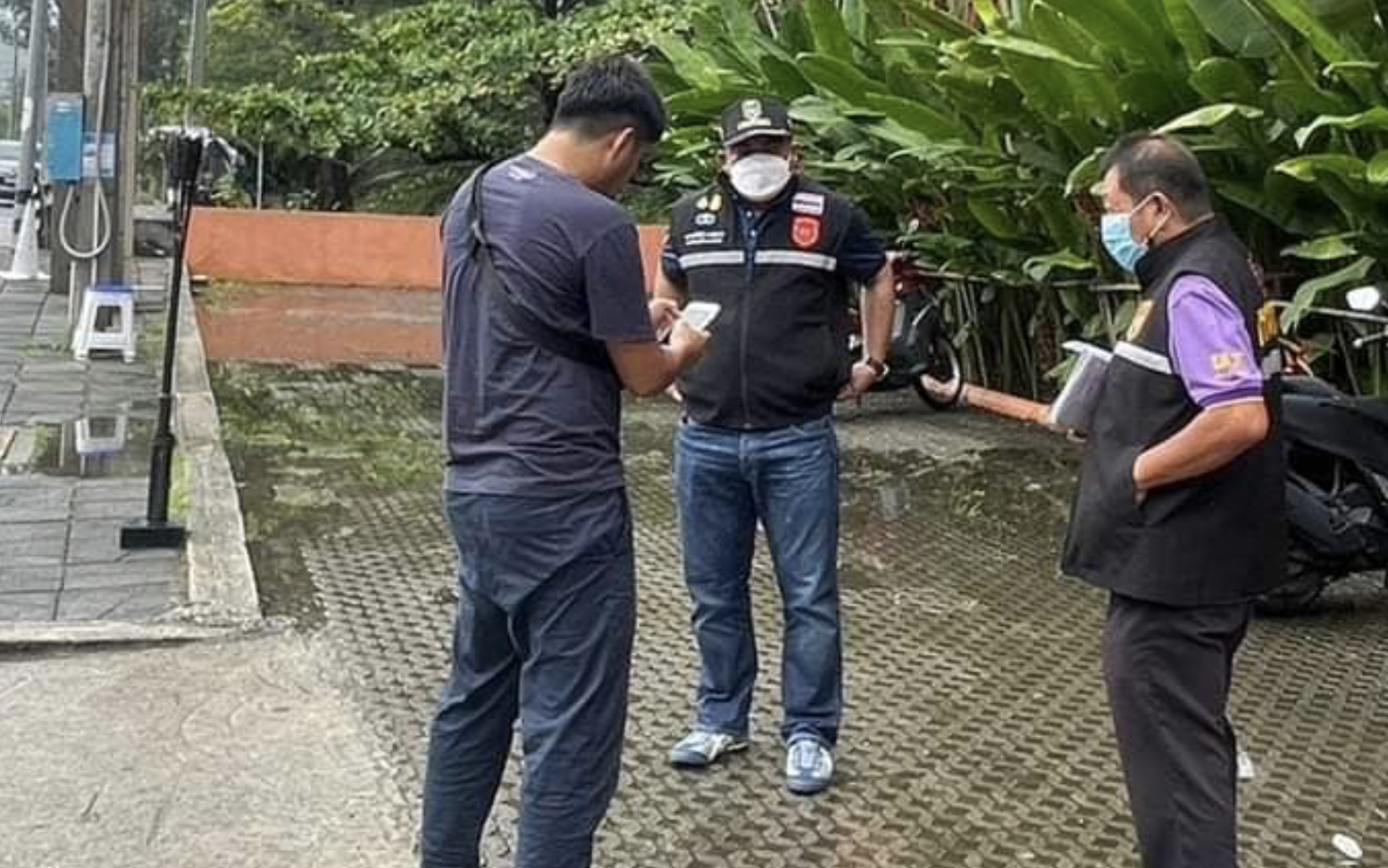 Phuket’s infamous taxi ‘mafia’ are again in the news after another altercation between the driver of a car registered with a ride-hailing app, and a regular taxi driver on the island.

The disputed driver, and his vehicle, was registered to drive with the app but his application with the Land Transport Department was still pending.

The driver was called to the Cafe del Mar in Kamala through a ride-hailing app to pick up customers to take them home. A group of four local taxi drivers approached the female driver in her red car, one of them hitting and damaging the car.

The 41 year old driver, Wilas Soison, claimed he was “only defending himself”, claiming that he didn’t hit the vehicle, despite the viral video indicating that he did.

He told reporters yesterday that he had earlier been approached by the customer to enquire about the price. He quoted 400 baht, but the customer said the ride hailing app was quoting him 200 baht so he had decided to take that ride instead.

Mr. Wilas admitted that he had stood in front of the car ordered on the app, claiming that the car drove into him, and that it was not him hitting the car. He said the damage on the red car was caused by the driver driving into him.

After the matter was taken up by police Mr. Wilas commented that he had paid for the damage on the car and “the matter is over”.

Apparently not, as Mr. Wilas then urged the local Land Transport Office to take action against the driver as her registration had not been fully completed.

This is just one of regular complaints against what is known locally as the ‘Phuket taxi mafia’, an implication suggesting that the local taxis, vans and tuk tuks have controlled pricing that is measurably 3 to 5 times higher than other places in Thailand.

The group of aggrieved taxi drivers parked out the front of the Cafe del Mar were the same group of drivers that had a highly publicised incident when a Thai tourist complained in February this year about exorbitant taxi fares and rude drivers.

Last week there was another ugly incident at Phuket Airport when paying passengers were forced to get out of a van they had booked by airport officials. They were then put into a ‘registered’ van according to the Phuket International Airport.

There was also a similar event at the Rassada Pier in September where a booked van was also told to give up its passengers to a group of taxi drivers who were yelling and making threats towards the driver of the booked van. 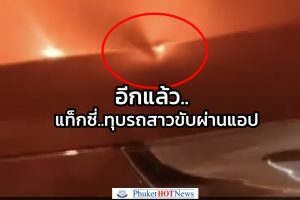