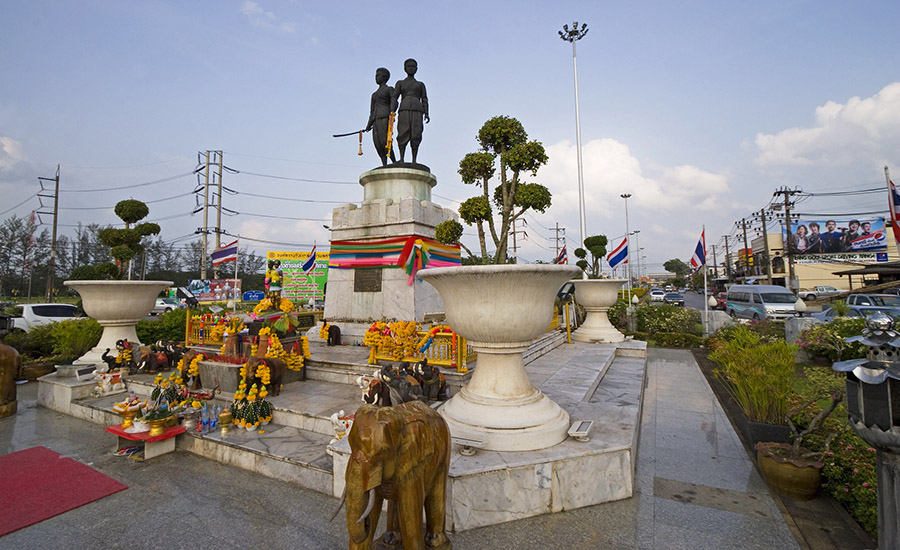 An underpass and tramway system are being planned for the district of Thalang, in Phuket. According to a Phuket Express report, the cost of the project, which is being overseen by the Department of Highways, is expected to be around 2.36 billion baht.

The underpass will be built under the Heroines Monument, which sits at the intersection fo Thepkrasattri and Srisunthon Roads with the famous monument of the two Heroines. The new underpass is understood to have 3 lanes and is designed to keep traffic flowing around the intersection. Up to 1,574 metres of surrounding land is expected to be reappropriated for the project and is expected to cause delays for the 3 years of its build, expected to start at the end of next year.

The entrance to the underpass will be located at Southeast Asia Cathay Gems Phuket, while the exit will be at the new Robinsons department store. Officials say the project will not affect the Heroines Monument, one of Phuket’s major landmarks.

Once the underpass has been completed, work is expected to begin on a tramway system, providing Thalang with a new public transport system. The entire project is set to begin in 2024 and be completed in 2027, although it’s worth noting that to date, no underpass construction in Phuket has come in on time or on budget.

You can read more about the design for the underpass and tramway HERE. 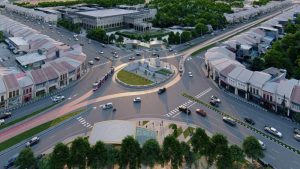