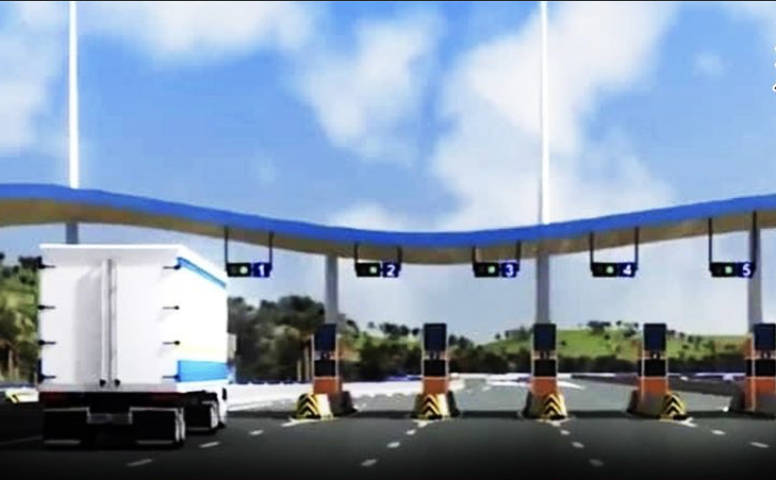 A brand new 30 kilometre express way from Mueang Mai – Koh Kaew – Kathu will be built within 2 years with a budget of 30 billion Thai baht. The project is expected to be completed at the end of 2027, before the Specialised Expo 2028 (which Phuket is currently bidding for).

On July 4, at the Royal Phuket City Hotel, Surachet Laophulsuk, The Governor of Expressway Authority of Thailand (EXAT) chaired the first public hearing (orientation of the project). The meeting discussed engineering studies, economy, finance and environmental impact of the new express way connecting Mueang Mai (near the Phuket Airport), Koh Kaew and Kathu.

He said that even though the Phuket tram project has been well-known, and well debated, for the past few years, the project requires an enormous investment which would be difficult in the current economy. Also, building a tram route along route 402 (Thepkasatri Road) that already has excessive traffic at peak times, will cause a worse situation during the long construction.

The EXAT Governor also explained that the expressway will accommodate both locals and travellers from Phuket International Airport to head directly to Phuket Town  and Patong without having to use Thepkasatri Road, reducing the travel times enormously.

He promised Phuket Governor, Narong Woonsew, that the project will be completed before the Specialised Expo 2028 which will be held from March – June 2028 and he ensured that the expressway will be “an advantage for Phuket to be selected as the host of the expo”.

He stressed that the EXAT would openly listen to the public and there is nothing to be concerned about, and that EXAT will reimburse fairly to all the affected people (in the path of the new expressway).

He said that the hardest part is not the construction but the communication with affected parties, as well as the process to file for approval from the EXAT board, the Ministry of Transport, the Secretariat of the Cabinet, the Office of the National Economic and Social Development and the Cabinet which could take quite a long time.

The first phase, Kathu – Patong, took eight years to be approved but he ensured that this project will be approved within 2 years with “good cooperation from all sectors”.

The total expressway length is 30 kilometres and will be built with a budget of 30.45 6 million baht. The starting point is in Thepkasattri sub-district, at the crossing line with route 4026 (the road from the Phuket Airport out to Thepkasatri Road).

The route will then head south, paralleling with route 402 until the crossing line with route 4024 (also known as the Bypass Road) and end in Kathu, meeting up with the Kathu – Patong expressway (which is also yet to be constructed).

The expressway will be a four-lane road and the area which travels through local communities will be a highway, while Patong Hill will have a four-lane tunnel of 1.8 kilometres cut through it.

There is planned to be five toll locations…

5. The toll road connecting the tunnel with Kathu – Patong expressway