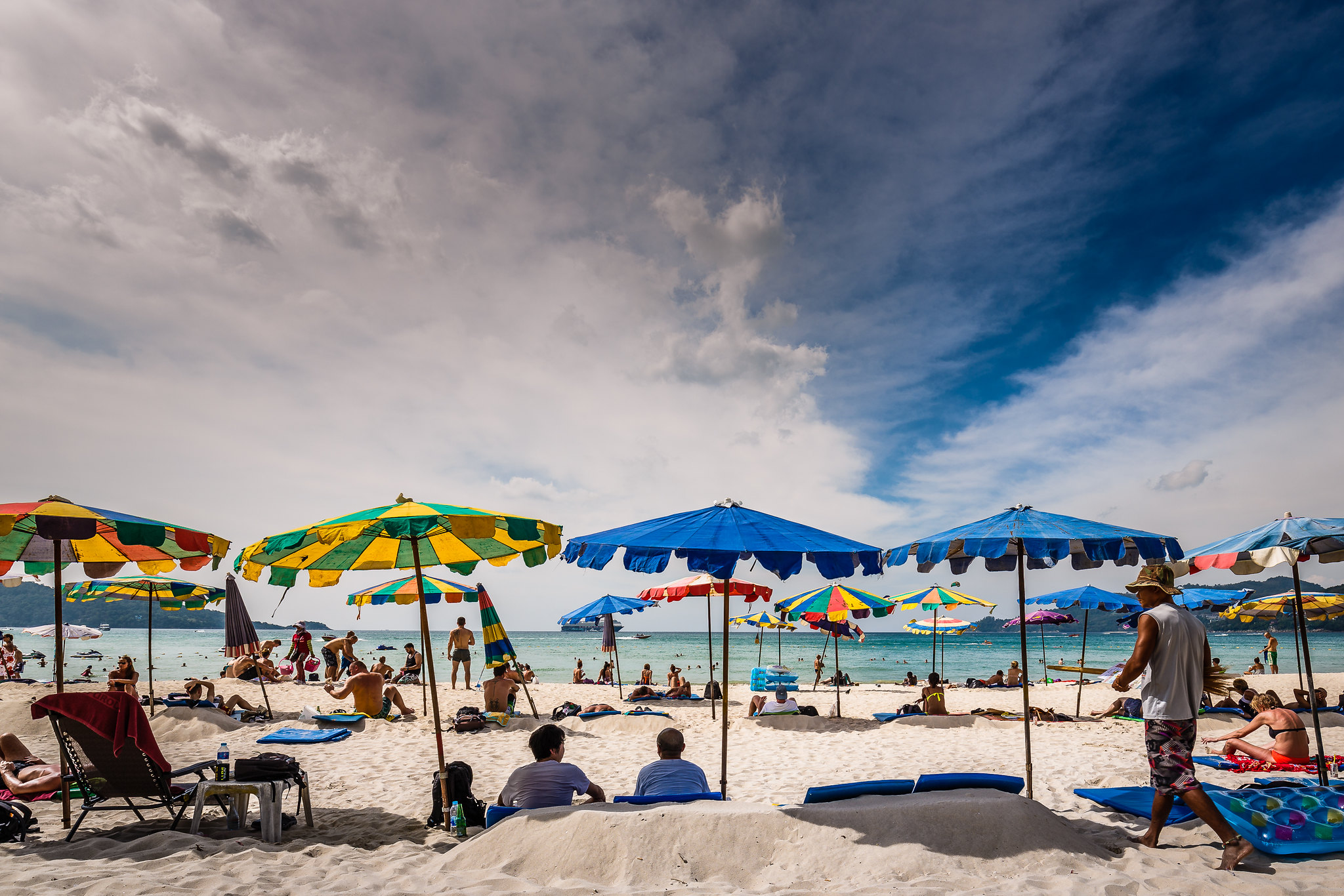 Businesses in Phuket are hoping the Australian and Saudi markets will provide support to the island’s tourism sector during the current low season. According to Phuket Tourist Association president, Bhummikitti Ruktaengam, if the government declares the virus endemic, this would mean a further easing of Covid-19 restrictions.

Meanwhile, the island is currently hosting the Thailand Tourism Congress 2022, which kicks off today and runs until June 8. This will be followed by the Thailand Travel Mart Plus 2022, running from June 8 to 10. In addition, the PTA recently hosted a 2-day webinar called “PTA Academy: Beat the Low Season”, helping local operators reach tourism markets in India, Australia, Saudi Arabia, and South Korea.

According to a Bangkok Post report, Suladda Sarutilavan from the Sydney office of the Tourism Authority of Thailand, says Australia remains a key market for Phuket during the low season.

“Australia was the second-largest market for the island, which can help support the off-peak season, as July and August are winter holidays there. They usually take overseas trips during school break.”

Meanwhile, the TAT’s Middle East office says it expects to see a big increase in the number of Middle Eastern tourists travelling to Phuket, as they seek to escape the extremely hot weather at home during the June to August period.

In this article:Australian tourists, flight to Phuket, Phuket tourists, reopening of Phuket, return to Phuket, Saudi tourists, tourists in Phuket