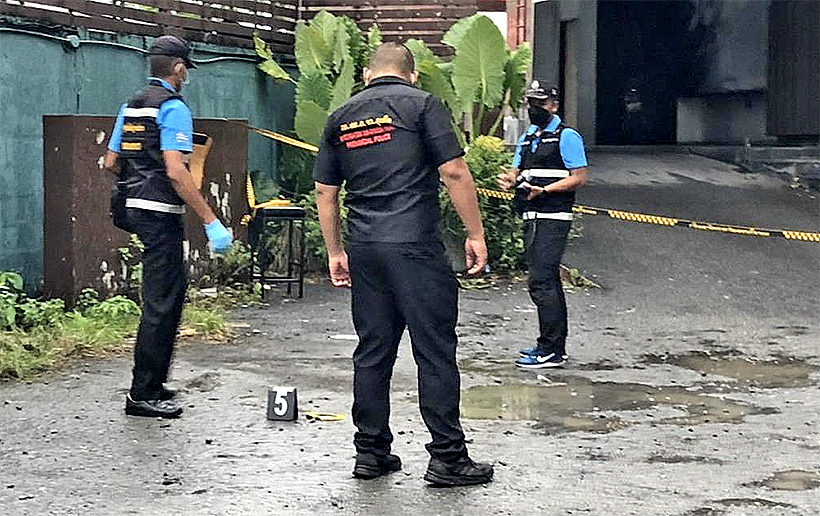 The Phuket Vice Governor says the owner of a nightclub where a fatal shooting took place early on Monday morning must meet with the authorities. It’s understood the incident took place at around 5am, despite the legal closing time for nightlife being 2am.

Speaking to the Phuket Express, Vice Governor Anuparp Rodkwan Yodrabam says the club owner has been officially ordered to meet with the authorities to clarify matters.

“We have issued a document to inform the nightclub owner to meet with administrative officers by this Thursday, August 4, before 4.30pm. The owner must specifically clarify to officials about the club’s closing time and the factors involved in the fatal incident. After that, we will consider about the nightclub licence and any further potential actions against the club.”

Media reports have named the venue as the Nai Mueang Sot nightclub on Bangkok Road in Phuket Town. On Monday night, a 27 year old man was shot dead by a security guard after he allegedly got into an argument with some female customers and then slashed the guard with a sword when he tried to intervene. The security guard has been charged with murder following the incident.