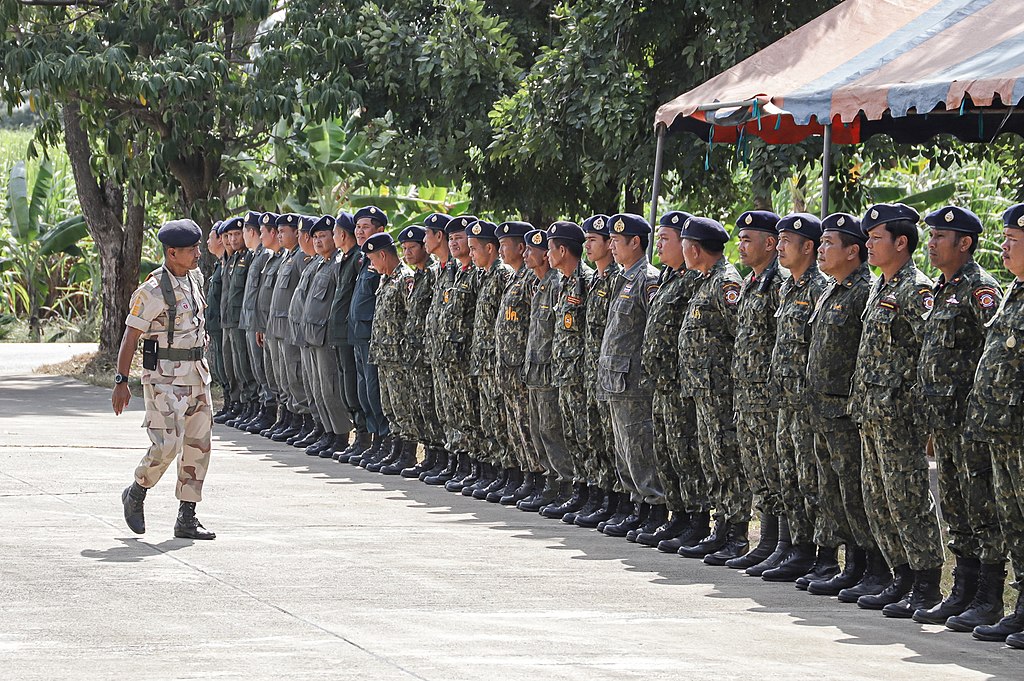 Members of Phuket’s Volunteer Defence Corps have all tested negative for drugs, after checks carried out earlier this week. According to a Phuket Express report, the tests were carried out following last week’s mass shooting in north-east Thailand, in which 36 people, including 24 children, died.

The Thai PM and police officials are promising a crackdown on police with potential drug problems.

Thailand’s Volunteer Defence Corps, or Or Sor, was established in 1954 and operates under the Department of Provincial Administration, which sits within the Interior Ministry. A paramilitary regime, it was originally created to deal with communist threats at the time. These days, volunteers’ main duty is to help safeguard national security following natural disasters or during war time. Since 2004, they have also been actively engaged in fighting insurgents in Thailand’s Deep South.

Earlier this week, Phuket’s defence volunteers had urine samples tested for drugs, in an operation led by the chief of Phuket’s Mueang district, Suwit Suriyawong, who confirms that all volunteers tested negative.

“The campaign is to ensure that these defence volunteers who are working with us are not involved with any illegal drugs. We also want to make sure that they are ready to work with other disciplines. Their duty is also to ensure public safety and to do volunteer works.”