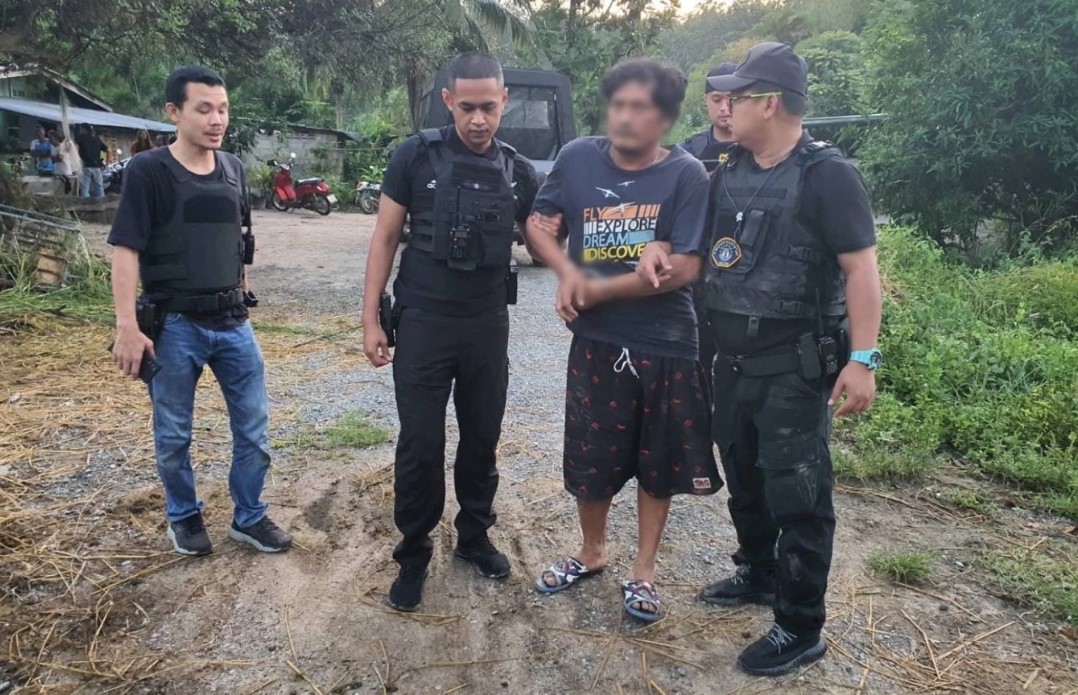 The last suspect, wanted in connection with the 2009 murder of a Canadian business man in Phuket, has been arrested. According to a Phuket Express report, police in Hua Hin, in the western province of Prachuap Khiri Khan, arrested 39 year old Samran Seemek yesterday.

An arrest warrant for murder was issued by Phuket Provincial Court in March 2009 but Samran managed to evade police for 13 years. Canadian businessman Francis Alex Degionanni, who owned the Panorama Condominium development in the Phuket district of Kathu, was shot dead in Patong on February 19, 2009.

It subsequently emerged that he’d been engaged in a dispute with a Singaporean businessman who was also involved in the property business. A police investigation allegedly revealed that the Singaporean had hired assassins to kill the Canadian.

In total, there were 6 suspects wanted for the murder, including the Singaporean. 5 suspects were arrested in 2009, but Samran could not be found. He is accused of driving a motorbike for the gunmen and finding accommodation for them.

Police eventually tracked him to the sub-district of Hin Lek Fai in Hua Hin, where he was staying with a friend. Using an arrest warrant from Hua Hin Provincial Court, officers were able to enter the property and arrest Samran. It’s understood the suspect has denied the charges against him. He has been transferred to Patong Police Station for questioning and legal proceedings.