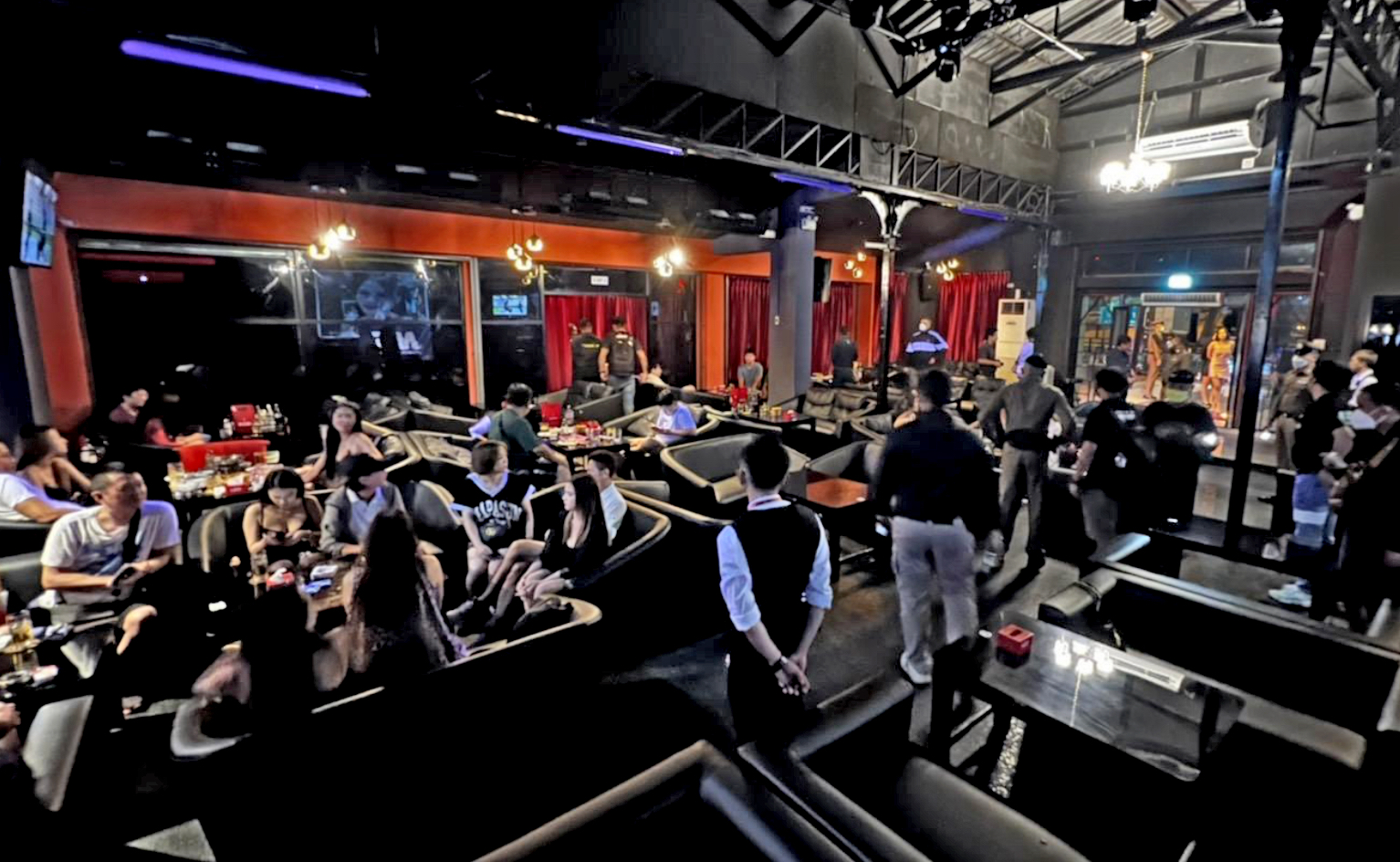 There’s been a noticeable crackdown on entertainment areas in some of Thailand’s most popular nightlife spots, including Phuket, Pattaya and bar areas in Bangkok.

Over the weekend there were two raids at nightspots in Pattaya – one of them was ‘Fin Up’ in Soi Buakhao. Pol. Maj. Gen. Nuntawut told The Pattaya News that the random raids were set to continue.

On the same weekend a new venue, that has sprung up on the same site as the Mountain B pub – where there was a horrific blaze on August 5 that killed 26 people – was also inspected by police. It has since been closed down temporarily as police sort through its licensing paperwork.

Meanwhile in Phuket, police inspected entertainment venues across three popular areas in Phuket, including Phuket Town and Bangla Road in Patong. They said the reason was “…to ensure safety as more tourists are coming in high season”.

The orders were specifically to inspect restaurants and entertainment venues that were serving alcohol. Police also said they are on the look out for transnational criminal activity, opening past legal closing times (currently 2am) and underage people entering the venues.

In this article:Bars in Pattaya, bars in Phuket, closing times, police raids