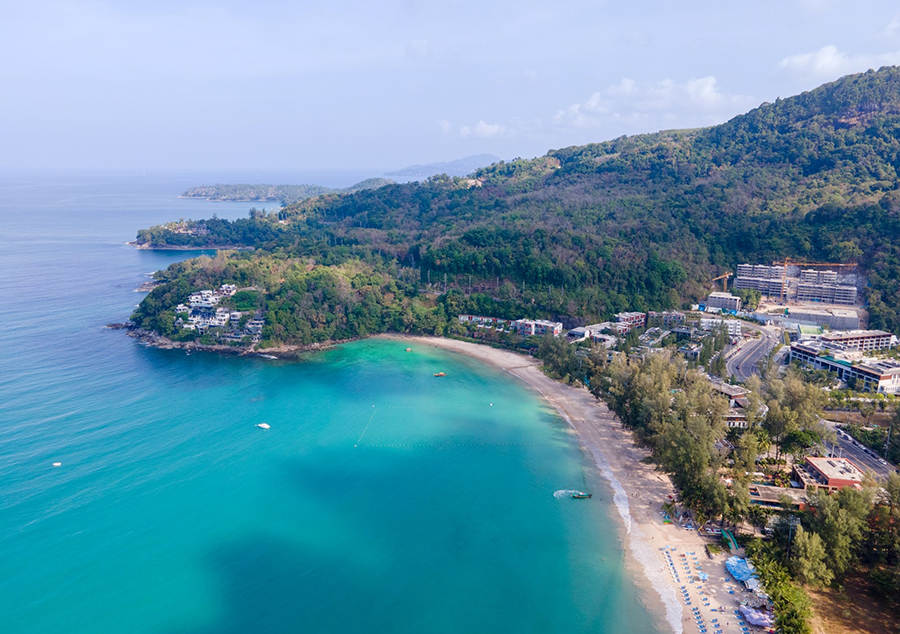 The hospitality sector’s faith in Phuket’s tourism industry making a good recovery was in evidence last week with the opening of the latest Radisson property on the island. The new Radisson Resort & Suites Phuket is located on the west coast’s Kamala Beach, offering 178 suites, a giant lagoon pool, 6 restaurants and bars, a spa and fitness centre.

It’s located on the opposite side of the main beach road from Cafe del Mar, at the ‘trendy’ end of Kamala Beach on the west coast.

Andre de Jong, the group’s Vice-President of Operations for Southeast Asia & the Pacific, says the group is preparing for an expected upturn in the hospitality and travel sectors. As Covid-19 travel restrictions are dropped nearly everywhere worldwide, the group says it plans to significantly expand its presence in Thailand, with 100 hotels and resorts by 2025.

With Phuket having attracted millions of visitors every year prior to the pandemic, de Jong says it’s largely seen as the location driving the recovery of international tourism in Thailand.

“Phuket previously attracted millions of visitors, and for the last 12 months, it has been driving Thailand’s tourism recovery. I am delighted to announce the opening of Radisson Resort & Suites Phuket, a popular hotel close to one of the island’s most scenic beaches. It is a brand that is befitting to the market and has seen good traction across Asia Pacific.” 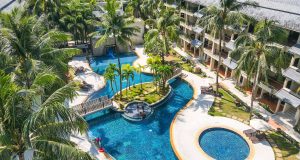