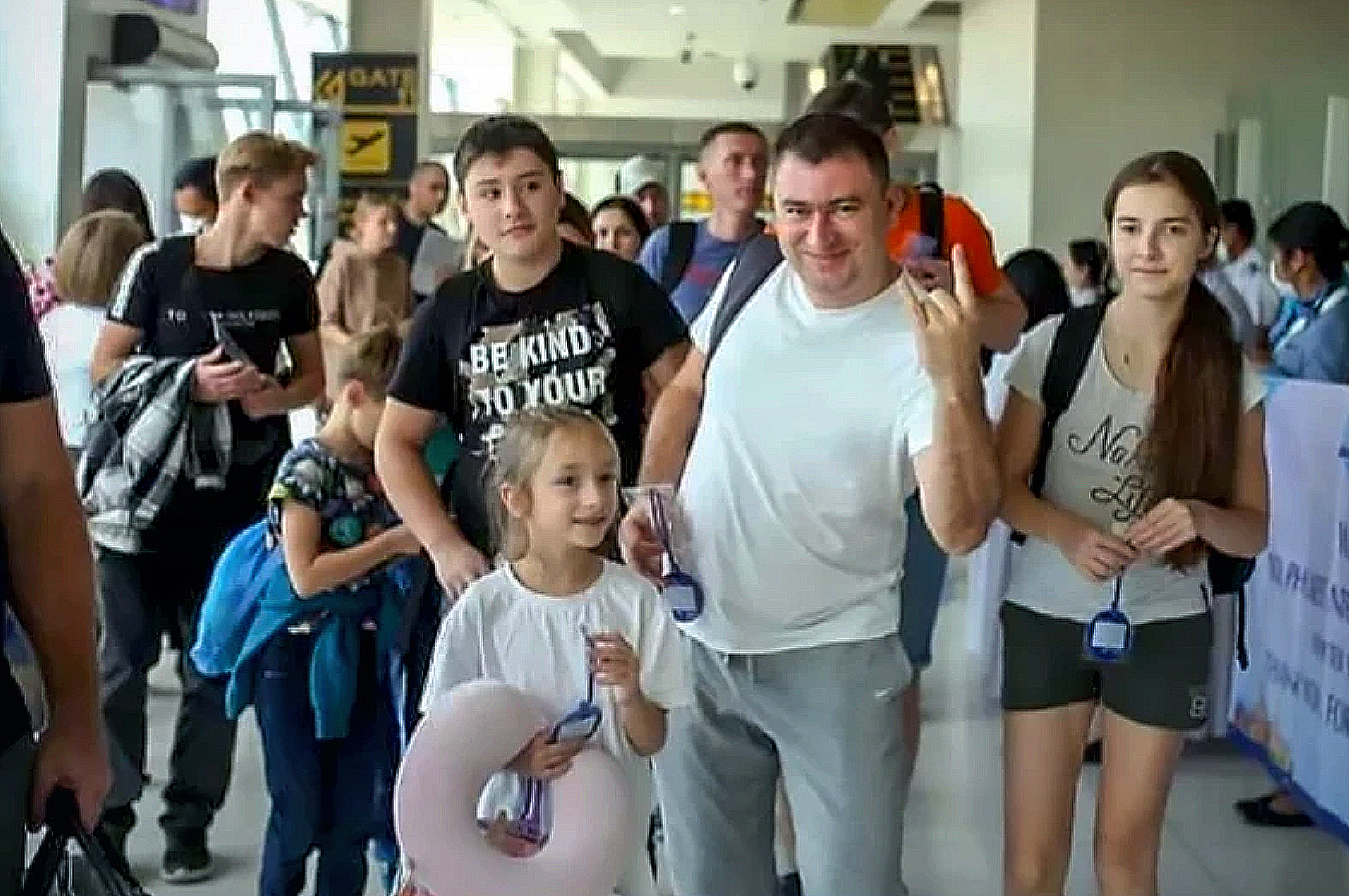 Today the Thai PM noted that he was hoping for a post-APEC tourism surge. In Phuket, anyway, his wish may have already been granted. Throughout November there’s been a slow but steady increase in international visitors (including Thai international arrivals) into Phuket. 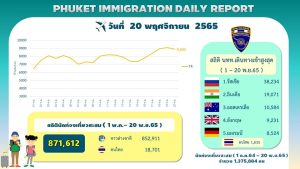 On November 18 – 20 there were nearly 8,880 visitors arriving each day after the daily arrivals had plagued around the high 7000s for the first 2 weeks of November.

Last week a new daily flight from Oman was added and the number flights to and from Moscow is also being doubled this month, along with other airports in central and eastern Russia. Russian arrivals are now double the previous tourist-feeder leader, India. From November 1 – 20, here are the arrival numbers…

Whilst the Russian arrivals are certainly on the increase, the other international visitor numbers have stayed rather stagnant. Tourism and hotel operators are hoping for a continual rise of visitor arrivals as Phuket settles into its traditional high season time, which includes Christmas and new year traffic, up to Chinese News Year (which is in late January in 2023).

Questions are being asked about the sustainability of the sudden Russian surge or if it’s going to be a wave of fresh tourism into Phuket that will continue into next year.

In 2019 the average number of daily international arrivals into Phuket was 33,000.