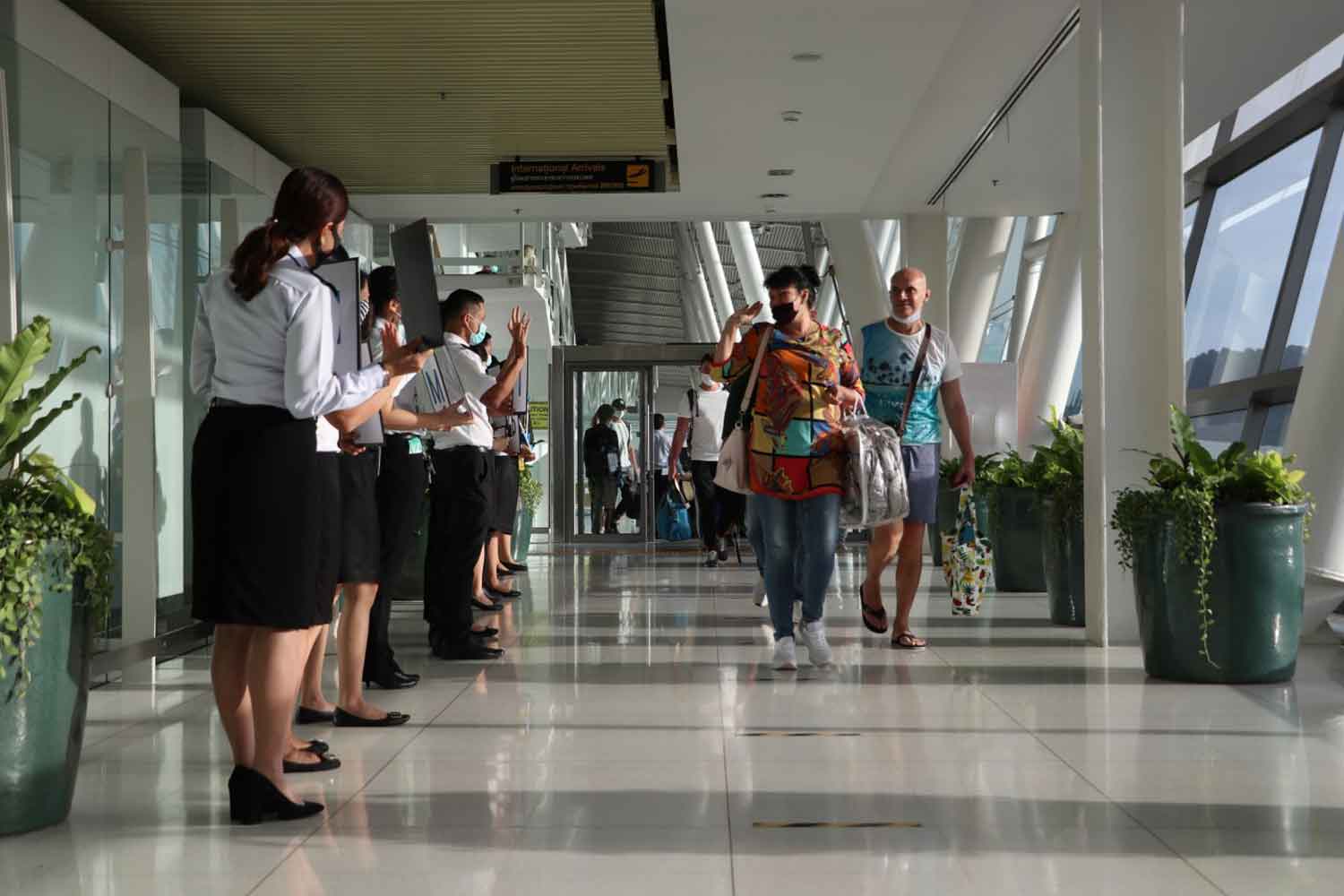 The number of arrivals through Phuket International Airport continue to grow, with the vast majority of the travellers during November coming from Russia.

With Russians leading the way, the second highest number of arrivals is Indians, although their numbers have dropped during November, compared to the month before. Australians, Singaporeans, UK and German travellers are the next most numerous. The ‘top ten’ is filled with arrivals from Kazakhstan, Malaysia, the US and South Korea.

From November 1 – December 3, 72,132 Russian travellers arrived in Phuket, many fleeing the country as the war with Ukraine drags on. Many of the Russian travellers are arriving as families. The second highest number of arrivals is from India, with 32,621 Indian passengers coming through Phuket airport immigration in the same period.

The busiest airlines flying into Phuket during December will be Qatar with 70 flights, Singapore Airlines with 56 flights from Singapore and Go First Airlines from ports in India. 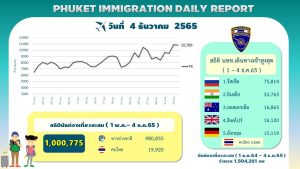