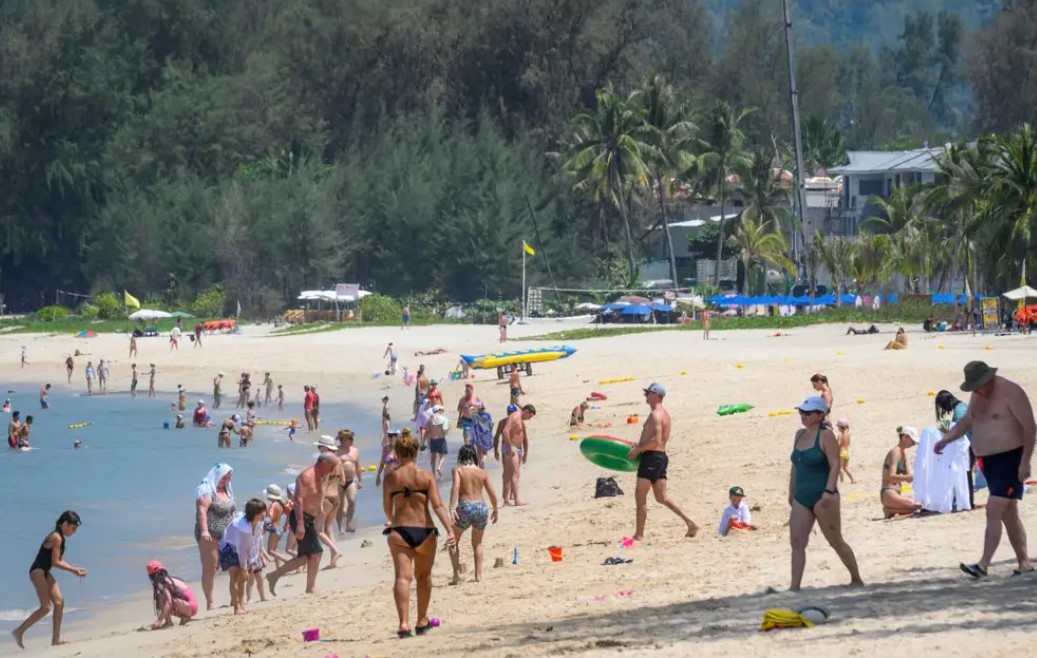 Tourism operators in Phuket are looking forward to a bumper peak season over the Christmas and New Year period. The situation in Phuket has changed massively over the past 2 months with one particular nationality now providing nearly 40% of daily arrivals.

For the first time in 3 years, the island is busy (and the traffic reflects that…) and returning to “somewhat normal” following the crippling travel restrictions of the Covid-19 pandemic. But even with the current surge of arrivals, Phuket is around 50% of the average of 2019 tourist numbers (the last full year of tourism in Thailand).

Sueksit Suwannadissakun, president of the Southern Thai Hotels Association says things have been on the up since early October.

According to Sueksit, the Russians are followed in numbers by the Indians arriving in Phuket. During the 5 weeks from the start of November – December 4, 75,814 Russian travellers arrived, 33,765 Indians and 16,865 Australians.

“The top tourists are now Russians… secondly followed by Indians at 12%, and finally Singaporeans and Australians at 6%. These 4 groups of tourists are almost half of the overall tourism market in Phuket. Most of the others are Europeans, as they are in the winter season and so they like to visit Phuket for the warm weather and beaches.” 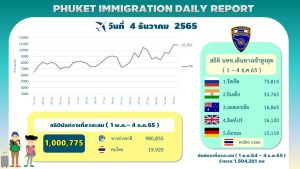 Thailand recently welcomed its 10 millionth foreign arrival, with much fanfare and celebration at 7 ‘Airports of Thailand’ international airports and 2 land entry points. Most of the celebration took place at Bangkok’s Suvarnabhumi Airport, with PM Prayut Chan-o-cha even putting in an appearance to welcome the bemused middle eastern passenger.

As we approach the end-of-year festivities, Sueksit expects to see things improving further for Phuket, as the island enjoys its first peak season since 2019.