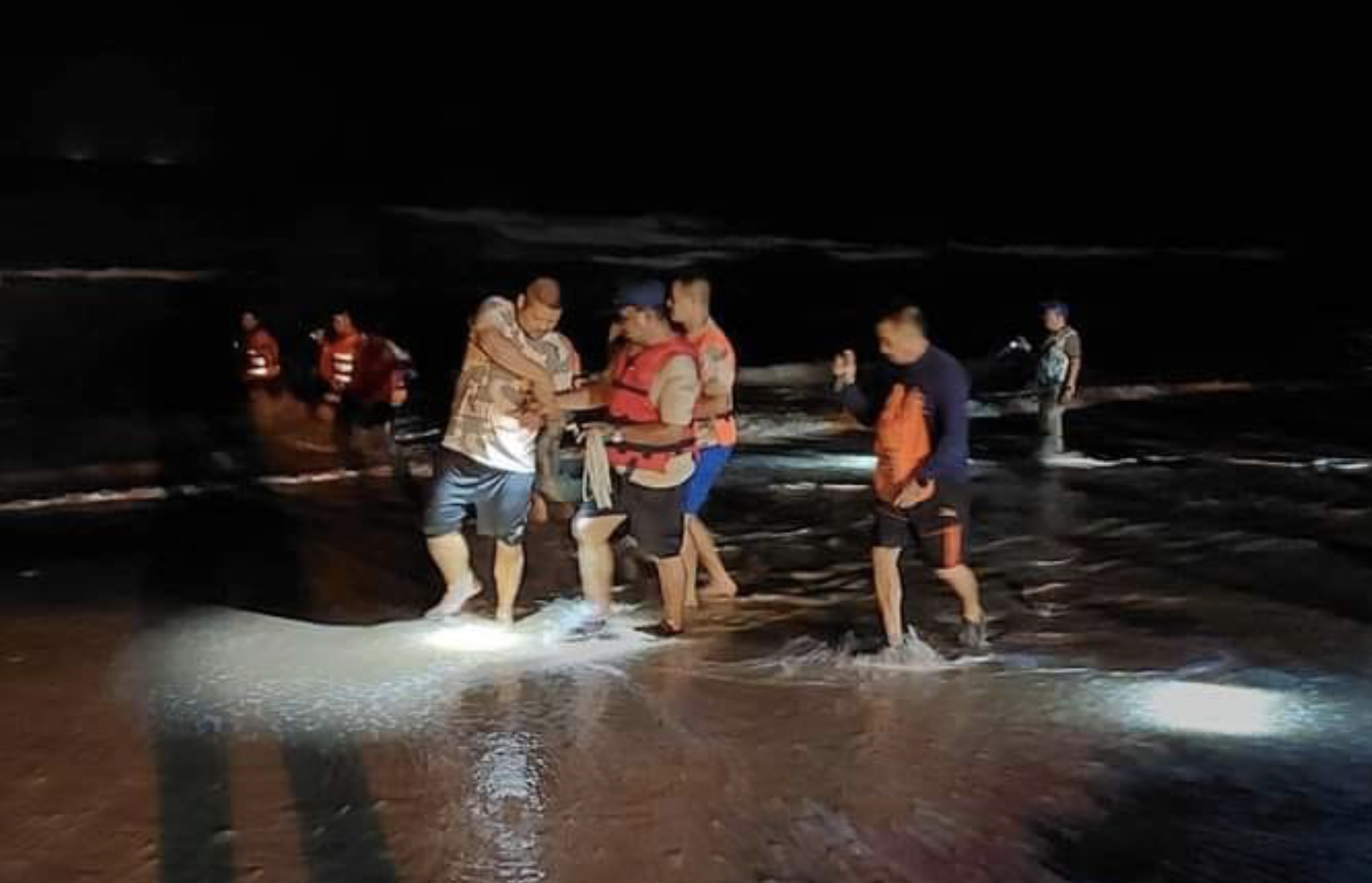 Given the waves and sea condition, it is likely that Ms Rusradchenko has drowned.

Her friend subsequently left the beach and returned to the hotel, later trying to contact Ms Rusradchenko. However, the missing woman had left her phone in the hotel room. Her clothes and shoes were subsequently found on the beach but she was unable to be located. According to the report, Ms Rusradchenko also suffers with memory loss issues.

According to a local security guard who spoke to The Phuket News, Ms Rusradchenko had been swimming in the water with a number of other people when a storm developed. Taweechai Kamnon says he told everyone to get out of the water and waited until everyone, including Ms Rusradchenko, had done so. However, he says that instead of collecting her belongings from where she’d left them on the beach, the Russian woman wandered off, looking distracted.

Police and rescuers in the sub-district of Sakoo have launched a search operation on both land and sea but so far, have been unable to locate the Russian woman.