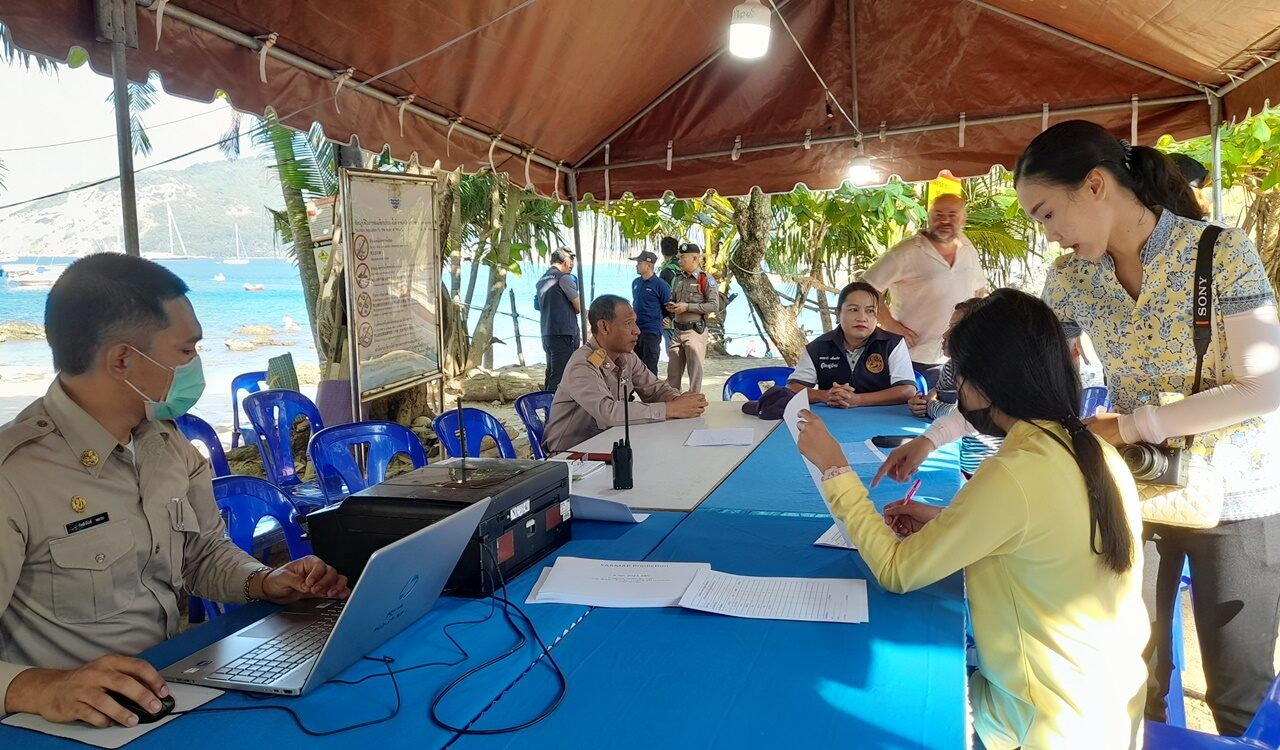 The search is continuing for a diver who went missing off the waters around Koh Kaew Noi, south of Rawai on Sunday. The missing man has been named as 47 year old Romanian national, Sebastian Emil Somesan.

He was reported missing by his diving companion when he failed to resurface after diving below their boat to fix a problem with the anchor, which had become stuck in the coral about 100 metres offshore where they had anchored.

According to a Phuket Express report, the man has been living in Thailand for 3 years, with his Thai girlfriend, 42 year old Sangrawee Sringa. The couple lived in the sub-district of Rassada, near Phuket Town.

The Mayor of Rawai and relevant authorities were informed of Mr Somesan’s disappearance by his friend and diving companion, Alexandru Florin Miron, also Romanian, and his Thai friend, Ms. Saowaluck Kanhawong, who had accompanied them on the speedboat for the diving trip.

According to the report, there was a problem raising the boat’s anchor and Mr Somesan dove down to see what the issue was. His friends say he is an experienced diver but fear he may have run out of oxygen before he was able to surface.