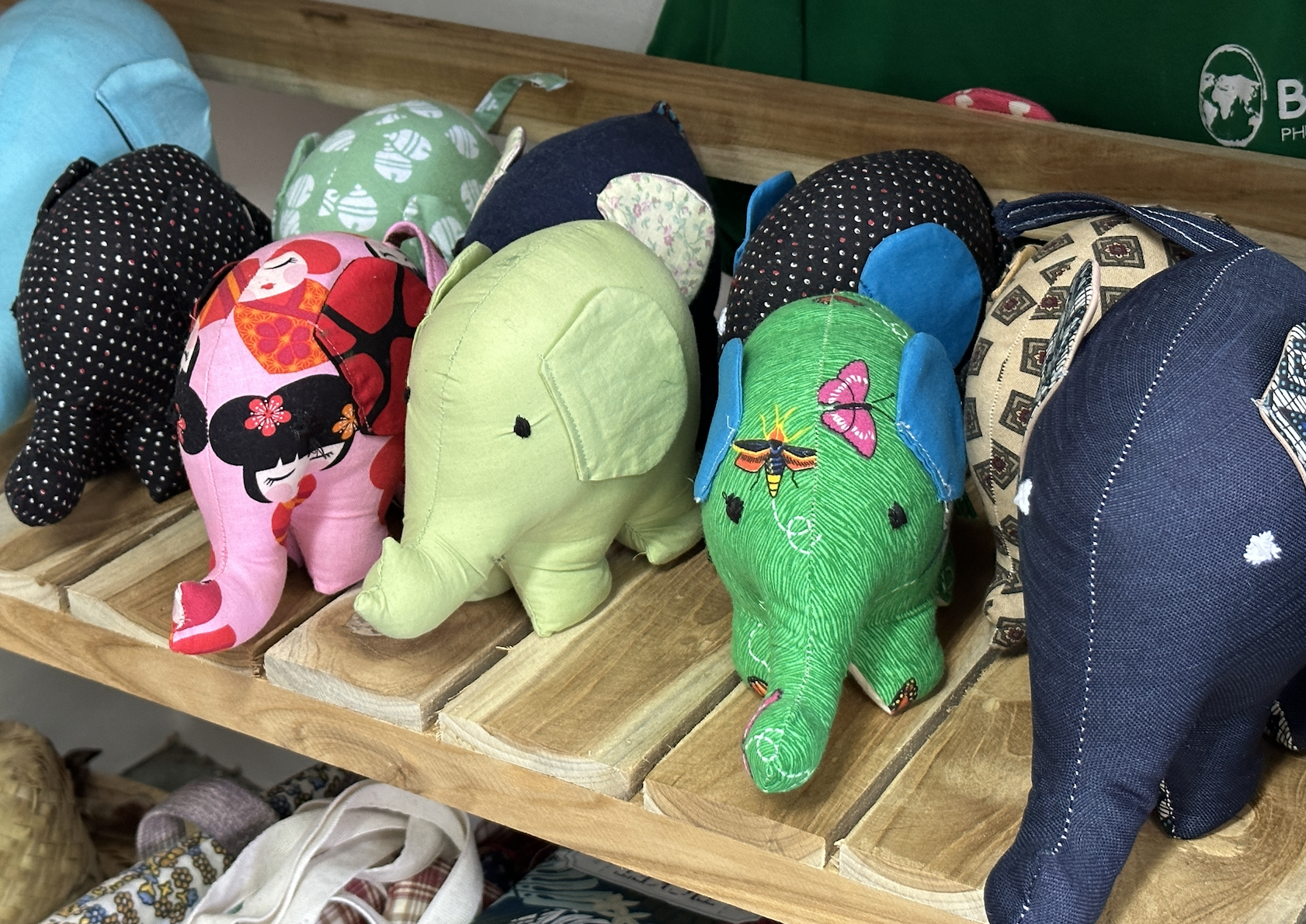 A big working bee around the new home for Seeds of Change on the weekend attracted a great turn-out from locals and supporters for the charity.

Seeds of Change started in 2013 when Karen Ellison started teach pregnant women to sew. In 2016 local expat Samantha McCue joined the groups and morphed the original concept during ‘Covid’ where Sam would make toy elephants out of re-purposed fabrics. She then continued the work of teaching Thais and migrants sewing skills so they could network and get some new skills along the way. 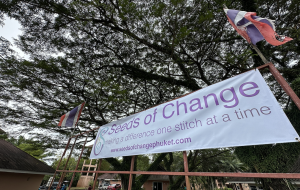 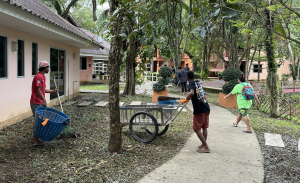 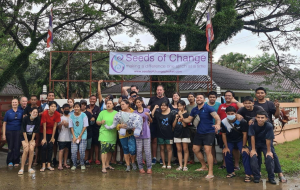 Now Seeds of Change has moved into a property on Koh Sirae, a small island, connected by a bridge, to the east of Phuket Town. The working bee would prepare the venue for an official opening of the new Seeds of Change home this Wednesday by the Phuket Governor.

Seeds of Change has been partly assisted by Phuket Living Waters but is aiming to become self-sufficient as it grows its retail network and the demand for the toy elephants, of all sizes, and other items (including toy soi dogs) become more popular.

A big thanks to all the volunteers who turned up from different sectors around the island. Wednesday’s morning ceremony will be attended by the Phuket governor Narong Woonciew and island officials. 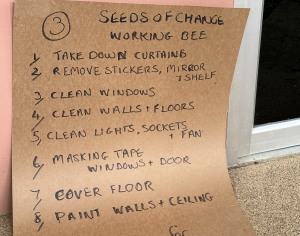 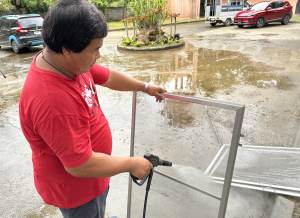 In this article:Koh Sirae, Phuket Living Waters, Seeds of Change