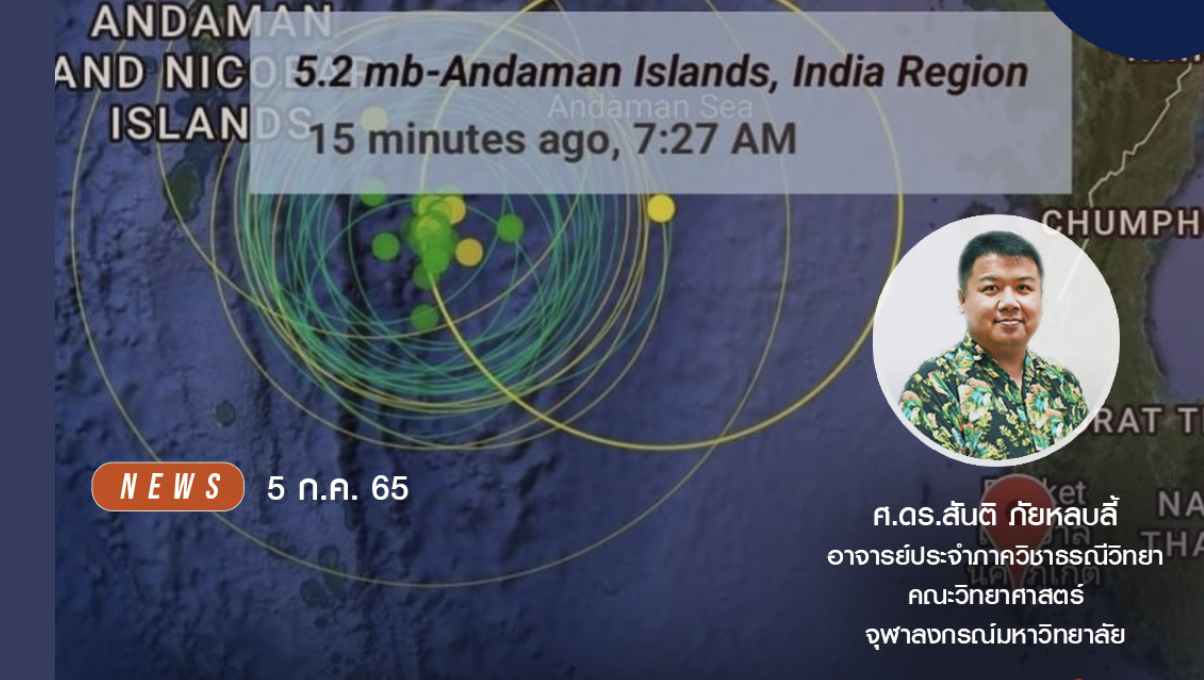 The Earthquake Warning Centre from the Thai Meteorological Department has reported that there were earthquakes of up to magnitude 5.1, 10 kilometres deep offshore the Nicobar Islands, located 520 kilometres northwest of Phuket. The earthquakes were repeated more than 25 times in the past 24 hours and are still rumbling as we published this story. The current crop of tremors started on July 4.

The National Oceanic and Atmospheric Administration, which has the details of all Tsunami warning buoys across the globe, has now confirmed that seven buoys in the Indian Ocean, floating in waters between India and Thailand, were all broken and sending red light status.

Associate Professor Seree Suparatid, Director of the Climate Change and Disaster Centre at Rangsit University, explained that red status means the buoys were out of order. Thailand has two buoys providing up to 30 minute warnings of an impending tsunami from the Indian Ocean; one was donated from the US, which is about 1,000 kilometres from Phuket. The other one is closer to Phuket’s coastline.

He urged that, with the two buoys broken, if there was an earthquake at magnitude 7.5 or more, the current warning systems would only caution through the Telemetering Station on the island, only 15 minutes before an event, rather than 30 minutes – 2 hours.

The Earthquake Warning Centre says that the current crop of earthquakes was caused by the movements of the tectonic plates and “would not cause a Tsunami nor would it affect Thailand”.

The edge of the Andaman Sea, which lines Thailand western coastline, runs along the edge of the Ring of Fire, a geophysical break between two tectonic plates. 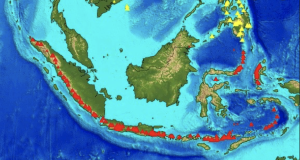