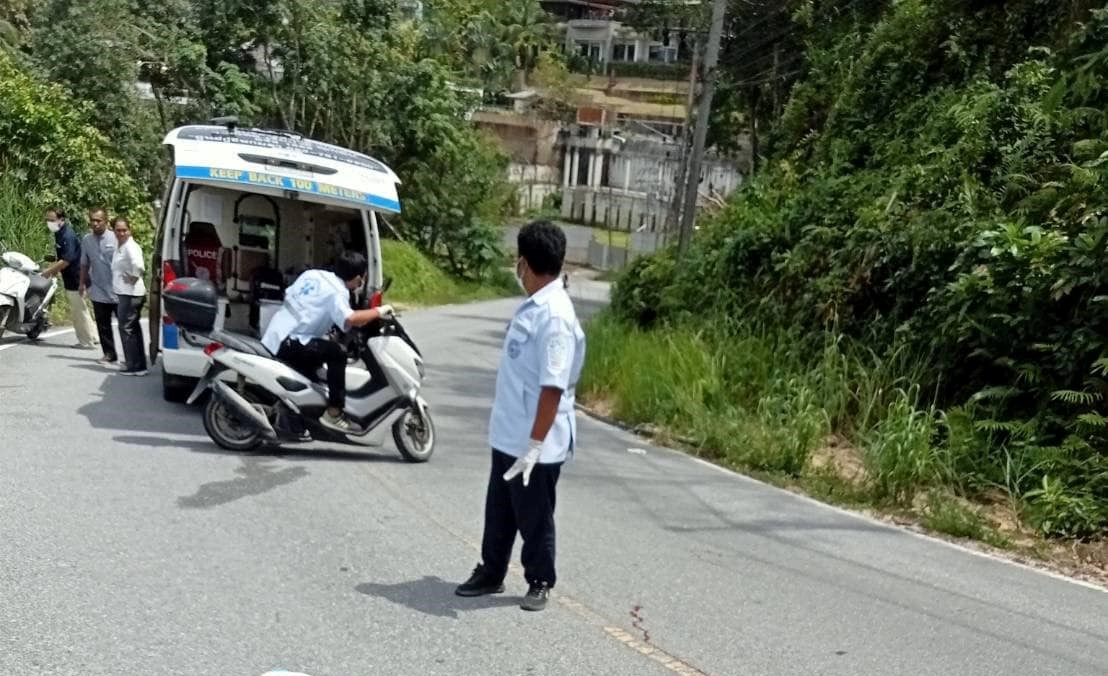 A Singaporean motorbike rider has been killed following a collision with a truck in Kamala, Phuket. The Phuket Express reports that local rescue workers were notified of the collision at around 11.30am this morning. A female passenger on the bike has sustained severe injuries and is being treated at a nearby hospital. Her name has not been released until her family has been notified.

It’s understood the collision happened at a sharp bend in the road. Kamala rescue workers arrived at the scene to find the damaged bike stuck under the truck. The driver, thought to be around 30 years of age, was pronounced dead at the scene.

According to eye witness reports, the bike lost control on the curve, crossing into the opposite lane, and colliding with the truck. Investigating officers are checking CCTV footage to determine the exact cause and decide if any legal measures need to be taken against the unnamed truck driver.

Currently, Singaporeans are contributing the third largest number of visitors to Phuket (after Indians and Australians – Phuket Immigration).