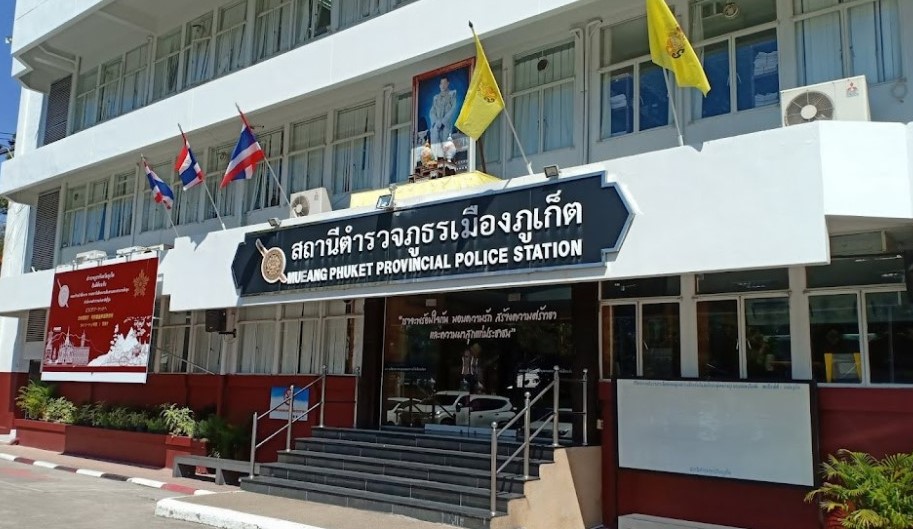 A 16 year old boy has been charged with attacking 4 teenagers with scissors near a Phuket Town school. The Phuket Express reports that the suspect presented himself to police following the incident.

Sarawut Chooprasit, chief of Phuket City Police, says 4 teenage boys were injured in the attack, which occurred during a fight near the school on Monday. The injured boys are aged from 14 to 17 and it’s understood one was stabbed in his lung but has recovered.

The suspect, who is understood to be from a different school in Phuket Town, was accompanied by his parents when he presented himself to police. According to the report, the boy, whose name has been withheld due to his age, has admitted the attack. He faces charges of assault causing physical and mental injuries.

According to the suspect, the fight started because the boys were arguing and challenging each other over something that was not made clear. The suspect escaped uninjured from the scene of the attack. A pair of scissors was subsequently recovered from the scene and has been identified as the weapon used.

Police say a further 8 teenagers are believed to have been involved in the altercation.