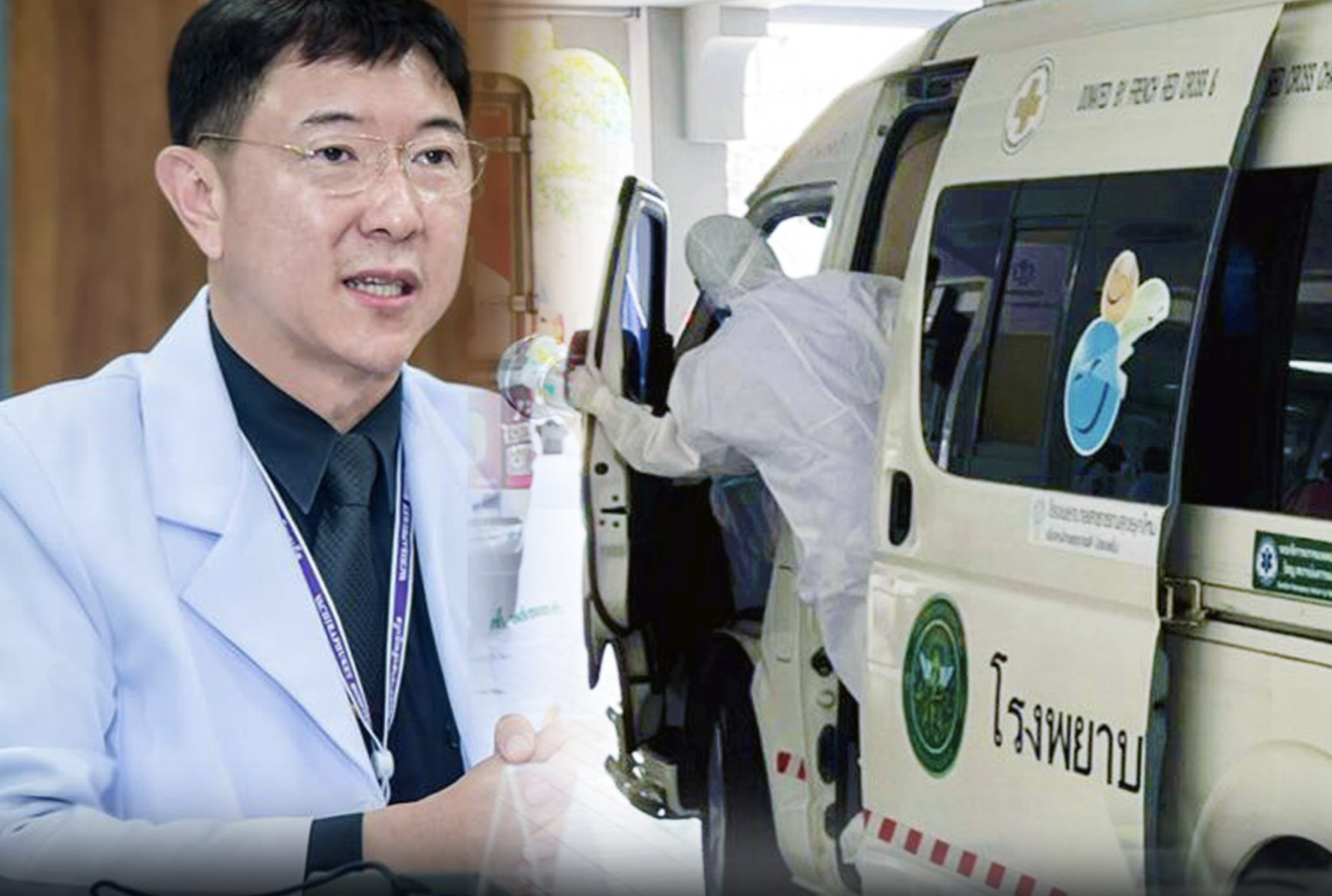 On July 26, the President of Vachira Phuket Hospital, Weerasak Lothongkam, announced that the 40 year old Thai man brought to the hospital as a suspected monkeypox patient, was actually infected by chickenpox.

The man was sick for three days and had blisters all over his body. He was sent to Thalang Hospital before being transferred to Vachira Phuket Hospital and had a PCR test to check for monkeypox.

He told the doctors that he hadn’t been in contact with any foreign tourists and hadn’t been involved in any risky behaviour. He was found to have chickenpox, which is highly contagious. The test took a few days to clarify. He remains quarantined.

The hospital President said that the hospital is ready for any monkeypox patients.

The Chief of Phuket Provincial Public Health Office, Dr. Kusak Kukiattikoon, said that wherever a patient presents with blister at any medical centre, they would be checked for monkeypox.

He addressed the rumour that the woman who had sex with the Negerian man was the person admitted at the hospital. He said it was not true, and the 33 people who had been in contact with the man all tested negative and did not show any symptoms.