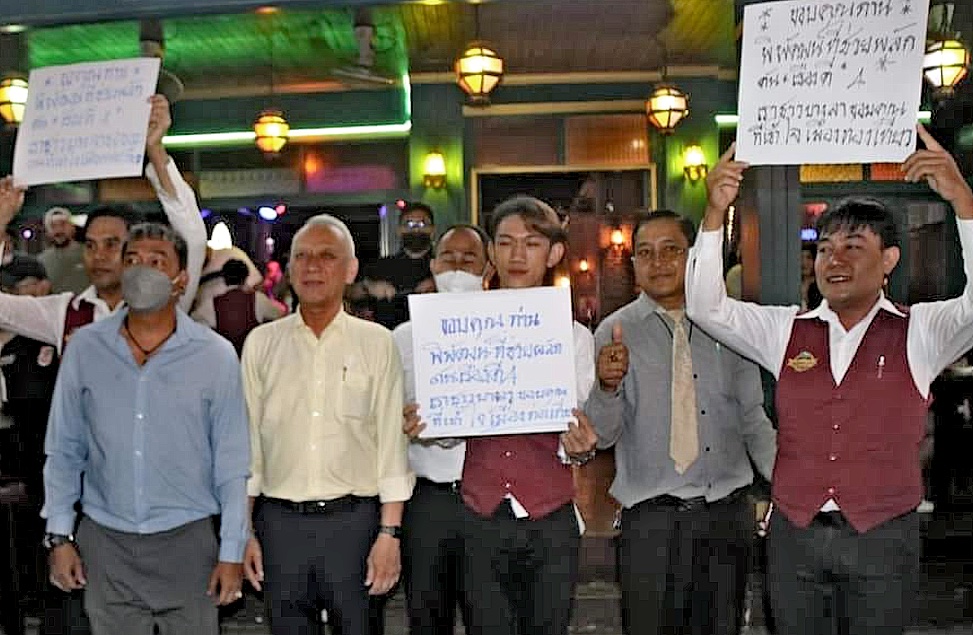 They are demanding the 4am closing times in an effort to revigorate their battered businesses. Whilst, officially, the closing time has been extended first to midnight, now 2am, nightlife operators want the later closing time to serve the current clientele and tourists coming to Thailand.

They are calling for special zoning which would allow bars and clubs in those areas to open until the later time.

Although many businesses already openly flout the closing times, no matter how late they are ‘officially’, operators say a later official closing would make the situation more ‘transparent’ and manageable.

Minister Phiphat Ratchakitprakarn says he is preparing to propose the opening hours extension of entertainment venues from 2am to 4am “to be in line with tourist behaviour”.

“It is about a current law which will take time to consider. The proposal will be introduced in a meeting of the Centre for Covid-19 Situation Administration next month.”

According to The Phuket Express, he said he wants know what foreign tourists think about the closing time extension.

“However, many research results show that the best time for income from entertainment venues is from 1am to 3am.”