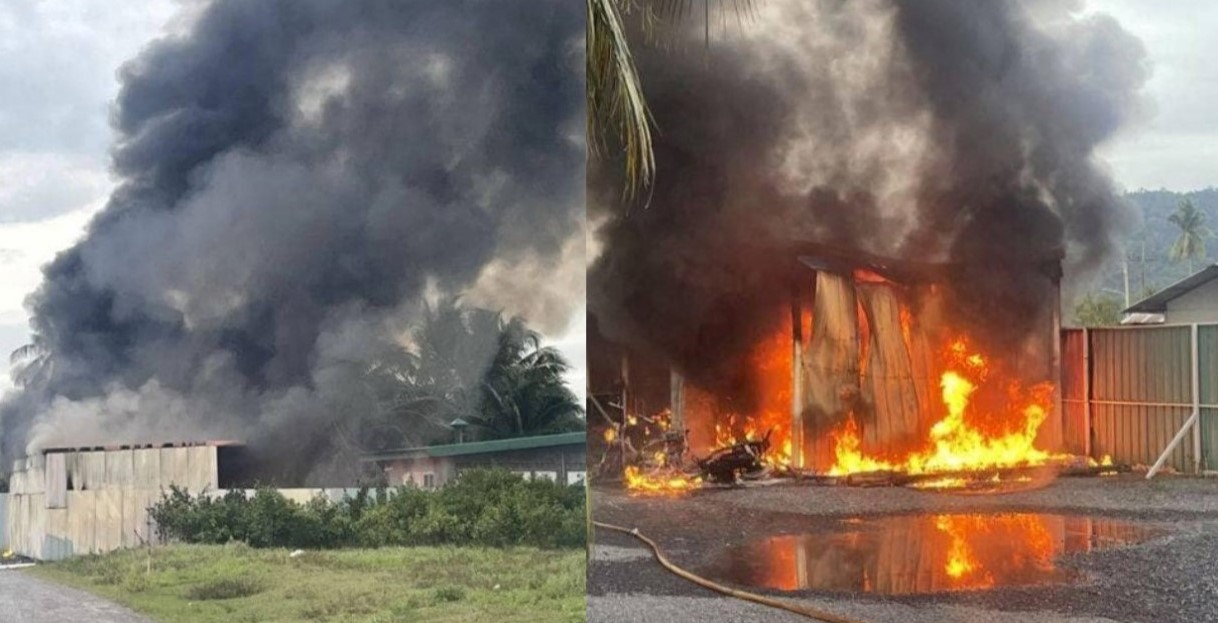 A seaweed warehouse in the north of Phuket has been destroyed by fire, with yet another electrical short circuit believed to be the cause. The Phuket Express reports that the fire broke out at the plant in the Pa Khlok sub-district of Thalang.

Several fire engines arrived at the scene to find the warehouse heavily ablaze and it took firefighters a significant amount of time to extinguish the flames. It’s understood the warehouse has been totally destroyed but there were no casualties reported.