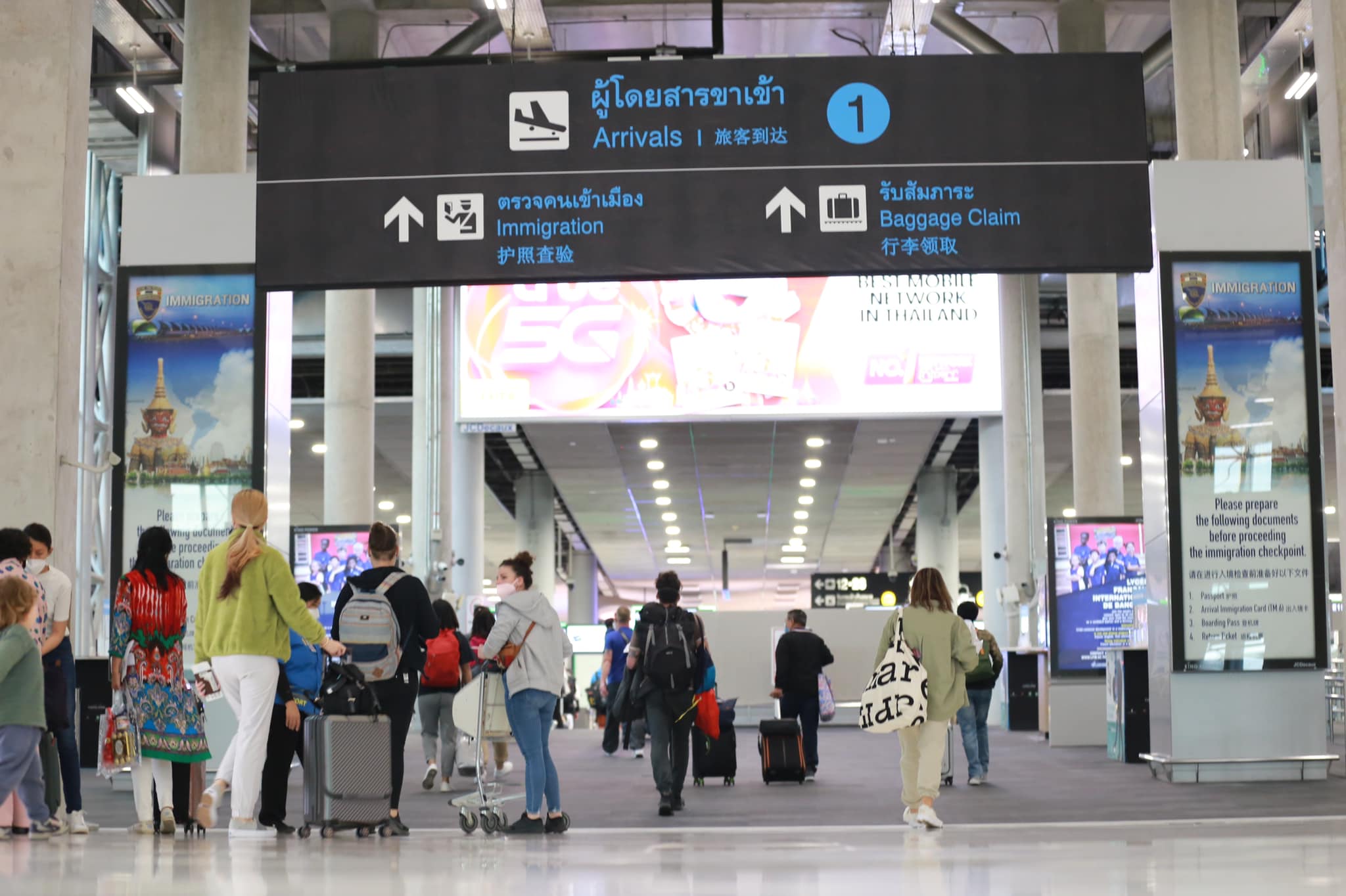 Thailand’s tourism minister, Phiphat Ratchakitprakan, says he will ask the Thai PM to submit a proposal to the Centre for Covid-19 Situation Administration to cancel the Thailand Pass. Phiphat was speaking in Phuket, while visiting the island in the company of PM Prayut Chan-o-cha.

Whilst Phuket was the first to relaunch tourism in Thailand last year, July 1, with the Sandbox program, the Thailand Pass became a national effort, following the lessons learned with the Phuket Sandbox to re-open whole country to tourism in the wake of the Covid pandemic.

The tourism minister has made no secret of his desire to see an end to the Thailand Pass, saying he will ask the PM to submit a proposal to the CCSA at its next meeting. According to a Bangkok Post report, Phiphat says axing the Thailand Pass could result in 30,000 foreign arrivals a day.

While the much-maligned Thailand Pass is no longer required for Thai nationals, foreign travellers are still required to go through the registration process, providing passport and vaccination details, as well as evidence of at least US$10,000 in Covid-19 insurance coverage.

Phiphat says Thailand hopes to see tourism revenue of around 1.15 trillion baht this year, from both domestic and international tourists. The overall aim is to attract 10 million tourists during 2022. In 2019, prior to the pandemic, Thailand broke its own annual tourism record, welcoming 39 million tourists, compared to 38 million in 2018.

For his part, the PM says he has faith that tourism in the kingdom will recover, adding that the easing of entry requirements will help facilitate an increase in overseas arrivals.