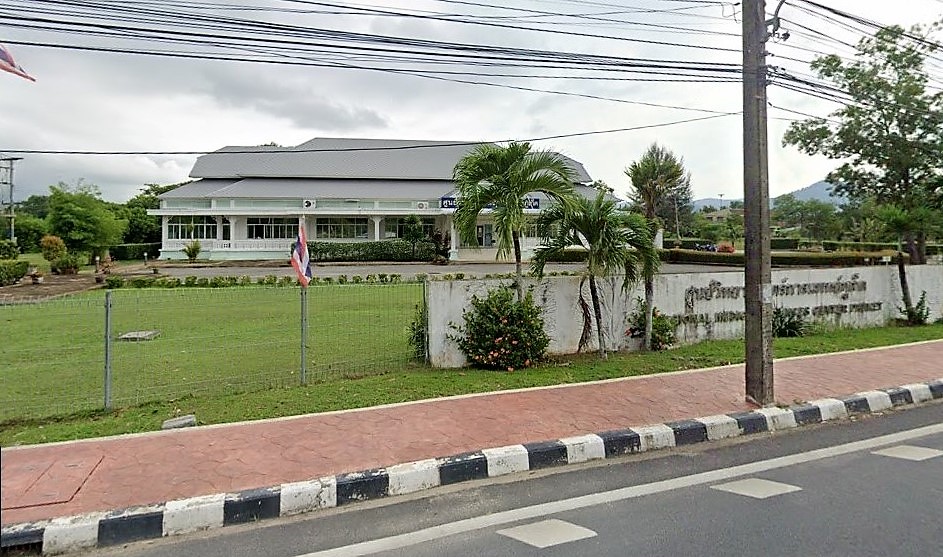 The wife of Thailand’s third monkeypox patient has tested negative for the virus. Phuket’s provincial health chief, Kusak Kukiatkoon, says tests on a blood sample from the Thai woman shows she is not infected with monkeypox.

The woman arrived on the island with her German husband on July 18, to visit her family in the main city district near Phuket Town. Her husband developed symptoms 5 days after their arrival and sought hospital treatment. A subsequent test confirmed he was carrying the monkeypox virus and tests were then carried out on his wife and 6 of her family members, who were all quarantined. The results of her family’s tests have not been confirmed, although Kusak has indicated they are unlikely to be infected at this stage.

Meanwhile, border officials in the kingdom are stepping up screening measures for foreign arrivals. Health minister Anutin Charnvirakul says screening is being carried out at all disease control checkpoints for people arriving by land, sea, and air. Arrivals with suspected monkeypox symptoms are advised to seek medical advice.

Anutin says the government is also in the process of ordering more vaccines for those who need them. Meanwhile, current ministry guidelines are that all suspected monkeypox cases must be quarantined in hospital for observation while awaiting test results.

Meanwhile, Thailand’s fourth case of monkeypox has been confirmed in Bangkok today. The patient is a woman with a record of visiting entertainment venues popular with foreign tourists.

There are now 26,864 diagnosed cases of Monkeypox around the world, in what;s become the biggest outbreak, outside of Central Africa, this century.