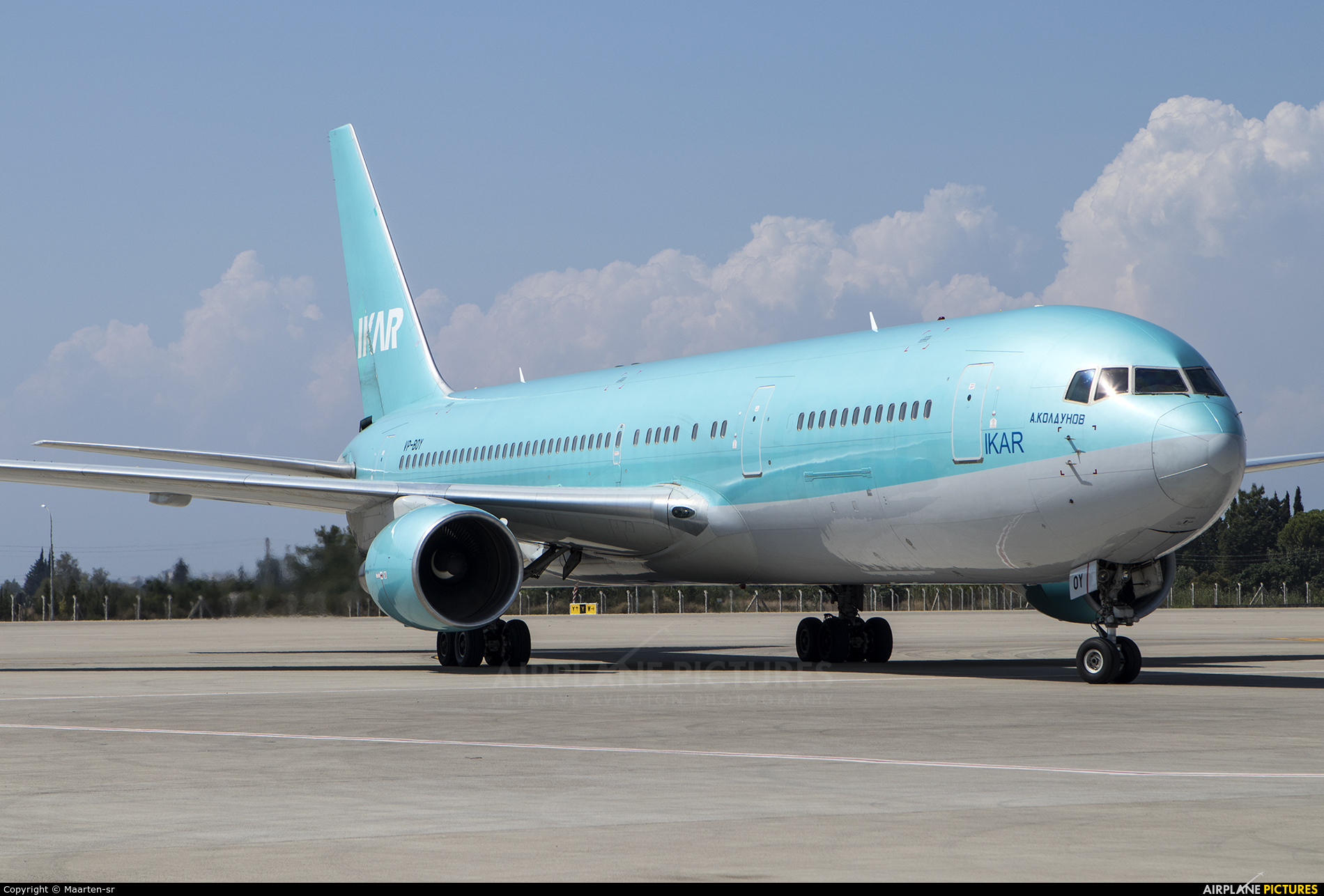 There were 449 passengers on the flight who arrived on Sunday from Russia’s Sheremetyevo Airport in Moscow.

In addition, three Russian airlines are scheduling direct flights to Phuket for the upcoming high season and Russian winter.

Aeroflot will operate daily flights between Moscow and Phuket at least up to March 25. Ikar Airlines will fly on Wednesdays, Fridays and Sundays, also up to March 25 next year.

Siberia Airlines is also flying between Irkutsk International Airport and Phuket on Thursdays up to March 23. It will also operate Monday flights between Vladivostok and Phuket.

On October 30 Phuket Airport had its largest contingent of people through immigration – 7,701, including Thais returning from trips overseas. In pre-Covid times, Phuket airport would welcome some 30,000 passengers per day. 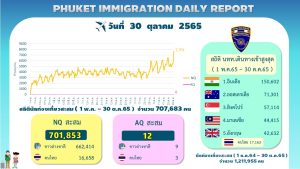