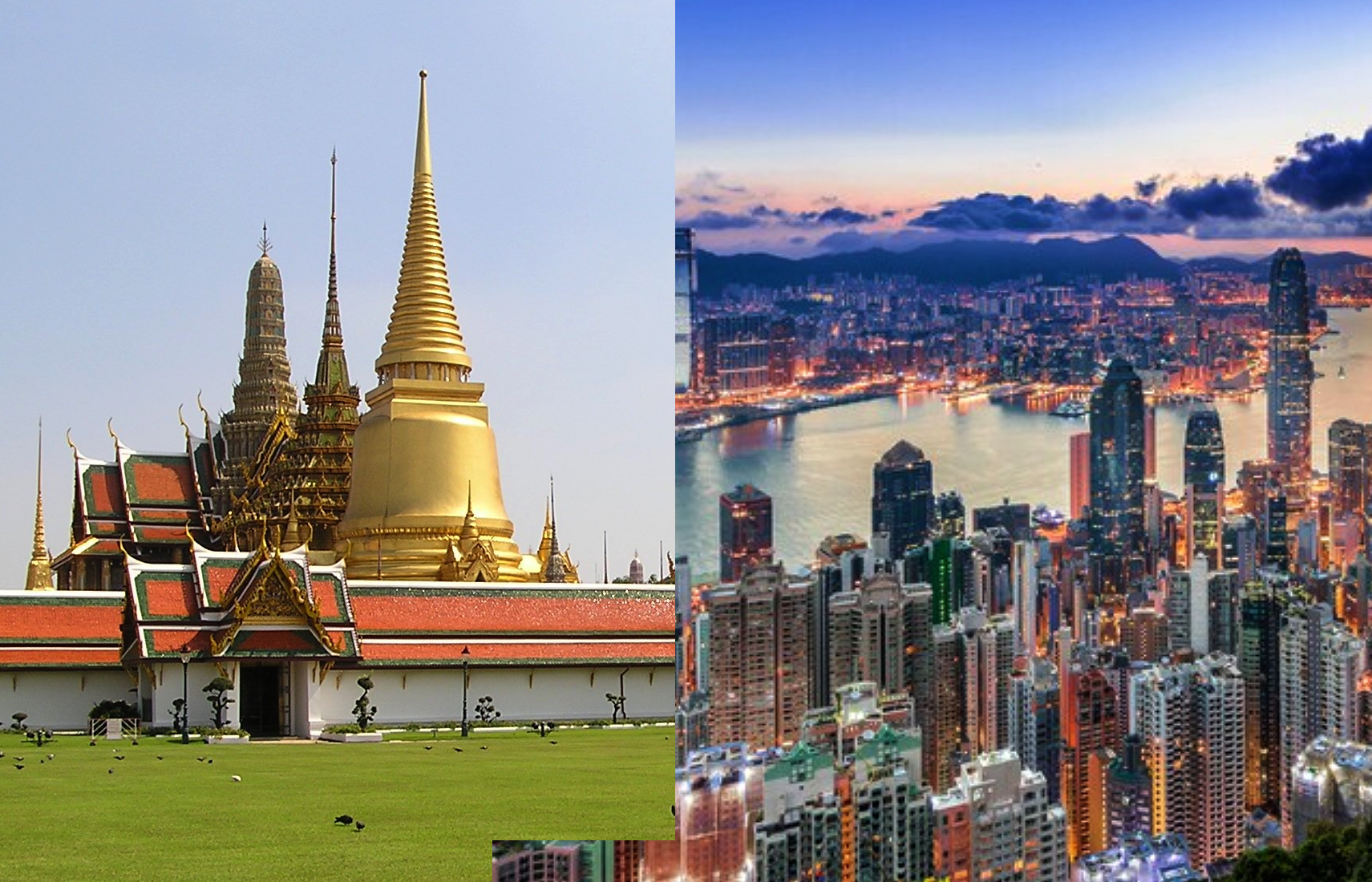 Hong Kong has done it, how about Thailand?

We are now in a new travel era, let’s call it the post Covid era. Through a number of geo-political and economic mechanisms, the world travel landscape is a vastly different place than it was in the decade before the Covid-19 pandemic.

So travel, any travel, has become both more expensive and with a higher chance of disruption.

It’s no secret then, that places like Thailand, previously a frequent entrant in the top 10 lists of potential world travel destinations, and relying on tourism for more than 10% of its GDP, is very keen to turbo-charge the current lacklustre tourism situation.

Thailand is not alone. All tourism-related economies are in the same boat, or plane for that matter. Hong Kong, late to the re-opening startline, has come up with a real outside-the-box promotion to attract some of the current pool of available tourists back to its hotels, shops and restaurants.

Even though Hong Kong has recently opened up after a longer-than-most-countries Covid lockdown, it still requires Covid vaccine certificates, a negative PCR test and three days of self-monitoring when you arrive. But, with 56 million international visitors arriving in 2019 (65 million in 2018), getting the tourist cash registers busy again is important to reviving the Hong Kong SAR economy.

Now Hong Kong has confirmed plans to give away 500,000 airline tickets in a bid to attract tourists.

First announced two years ago as an incentive when the borders would finally re-open, the Airport Authority of Hong Kong says the 500,000 tickets, valued around US$254.8 million, would go to global visitors. And residents.

The Airport Authority, in a ‘relief package’ to support the grounded HK aviation industry in 2020, purchased the tickets, injecting much-needed liquidity to keep them operationally viable for when the borders reopened.

When that happened, on September 26 this year, there was an immediate rush on flights. Expedia announced a nine-fold increase in internet bookings for Hong Kong in the days following the re-opening.

In Thailand, the tourism re-boot business model has been to open hotels, convince international airlines to restart schedules into Thailand and, well, hope for the best. Whilst the Thai government has spent a lot on domestic stimulus, there has been nothing similar on offer for international travellers. Apart from extending the time for on-arrival visa for tourists, there has been no additional stimulus to entice potential travellers to head to Thailand again.

(There is an extension for the visa exemption program from 30 to 45 days, and visa-on-arrival from 15 to 30 days – read more HERE)

How would a promotion of free, or vastly discounted, flights to Thailand help the tourism industry at the moment? Once people are here, assuming they’ve already made a big saving on their flights, they have cash to splurge as they travel around Thailand – book hotels, buy meals in restaurants, take boat tours and domestic flights.

Given that the national airline, Thai Airways, still has much of its fleet settle idle, or at least “under-used” at Suvarnabhumi Airport, the Thai government and tourism officials could swing some of the huge tourism budget over to a free flight program.

Just relaxing the previous Covid restrictions and opening the immigration queues has certainly seen a growth in tourism numbers but, as of today, the numbers are still only around 20% of the previous international traveller traffic.

What will it take to get that number to 30%, 50% or even 100% again? Would a free flight promotion, like Hong Kong, be a workable and appropriate use of the tourism-promotion baht?

With the 2022/2023 high season looming, it will be an important test for the resilience of the Thai tourism brand. Assuming there is some sort of surge of tourists at this time, would the free light promotion be something to consider to keep the passenger traffic in March and April next year?

Meanwhile, the Hong Kong Tourism Board is currently working out the finer details with international airlines and specifics will be announced once everything has been nailed down, which should hopefully be soon. This writer will be certainly be lining up for one the 500,000 tickets!