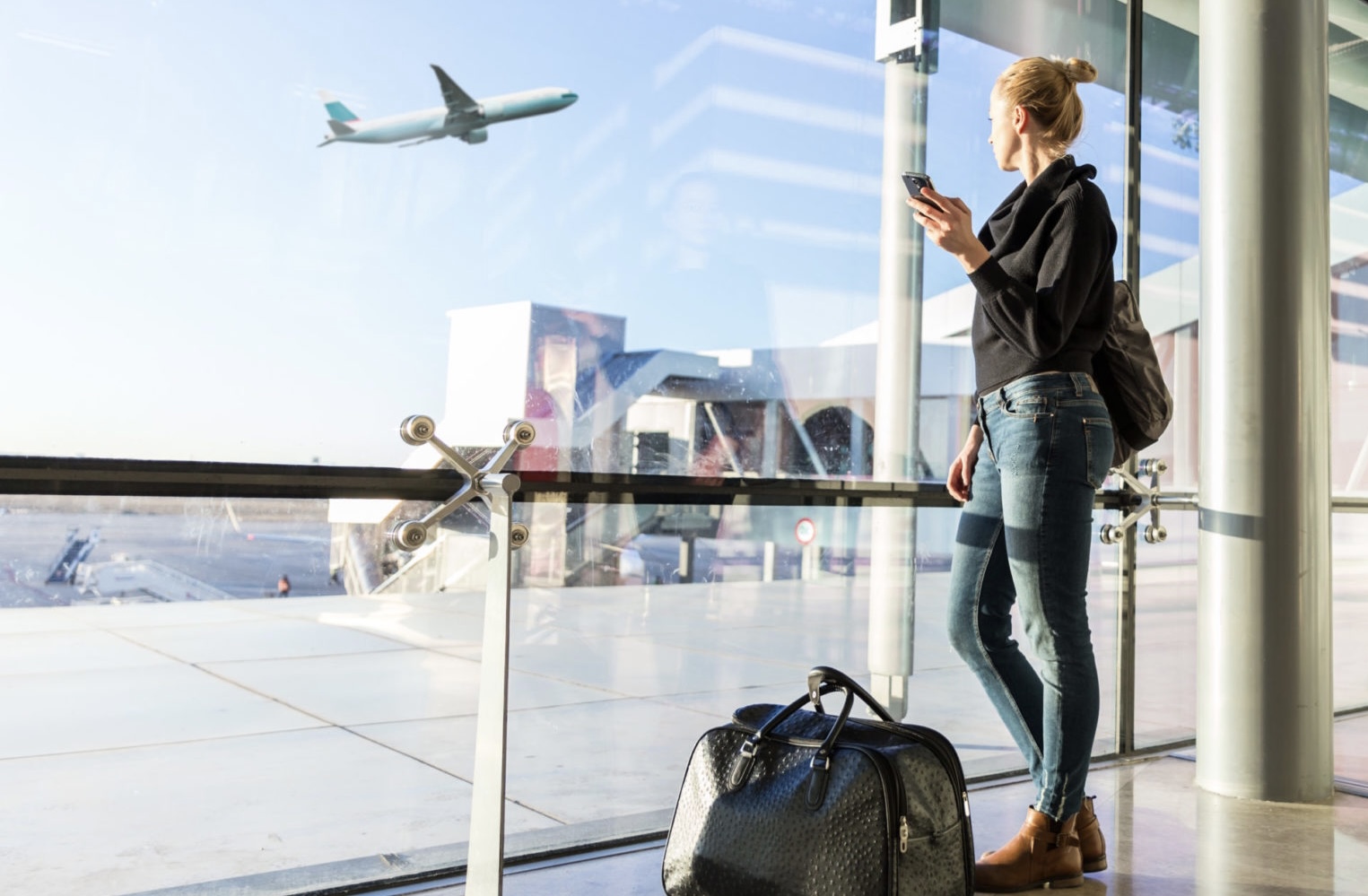 Rising cost of airfares in 2022

Air fares are at a premium at the moment, thanks to staffing issues post-Covid, airlines slow in restarting their schedules, fuel price surges, inflation and a few geo-political issues causing longer routing and cancellation of services.

According to travel search engine KAYAK, the average return economy international flight out of Australia, in the first 18 days of July, was A$1,761, an increase of about 14% compared to May this year.

Here are the international routes that have experienced the biggest price increases:

When it comes to the most popular travel destinations for Aussies, Bali is number one.

Europe is the second-most-popular travel destination for Australians, with London acting as a hub for onward travels around Europe…

But some fares are actually coming down…

In this article:Cheap flights, flying to Phuket, flying to Thailand, why are flights so expensive at the moment