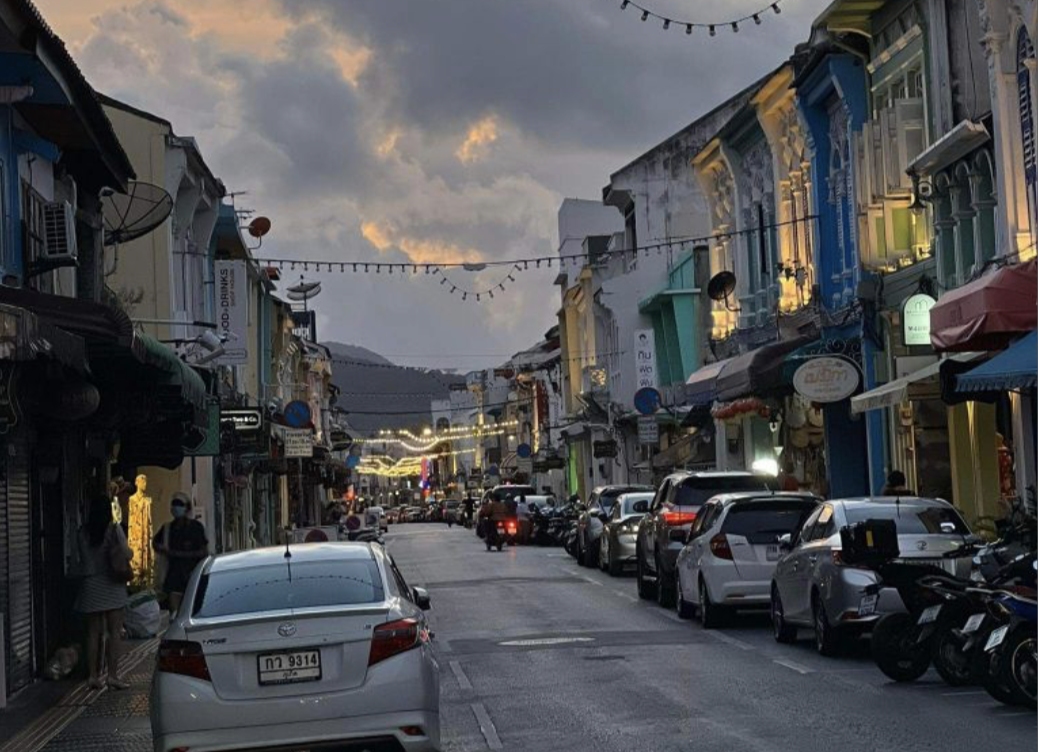 Indian tourists are saving Phuket’s tourism industry as the island is in the early phases of recovering its million-visitor-per-month status.

It’s still a LONG way from that 2019 average at this stage but, thanks to an influx of mostly Indian tourists, there has been a noticeable uptick in taxis and passenger buses on the island’s roads.

This from the president of Phuket Old Town Tourism Community, Somyot Pathan.

And they’ve targeting the whole island, not just Patong, west-coast beaches and day trips to the many islands around Phuket.

Phuket’s ‘Old Town’, in the heart of Phuket Town on the island’s east coast, the island’s commercial hub, is a particular hotspot for Indian visitors at the moment.

For their part, local Old Town businesses are learning about Indian food, music, and culture, “in order to help the tourists feel comfortable”, according to Somyot.

“Many people don’t believe Indians spend money but they do, primarily at natural tourist attractions and fun places like water parks and island activities.”