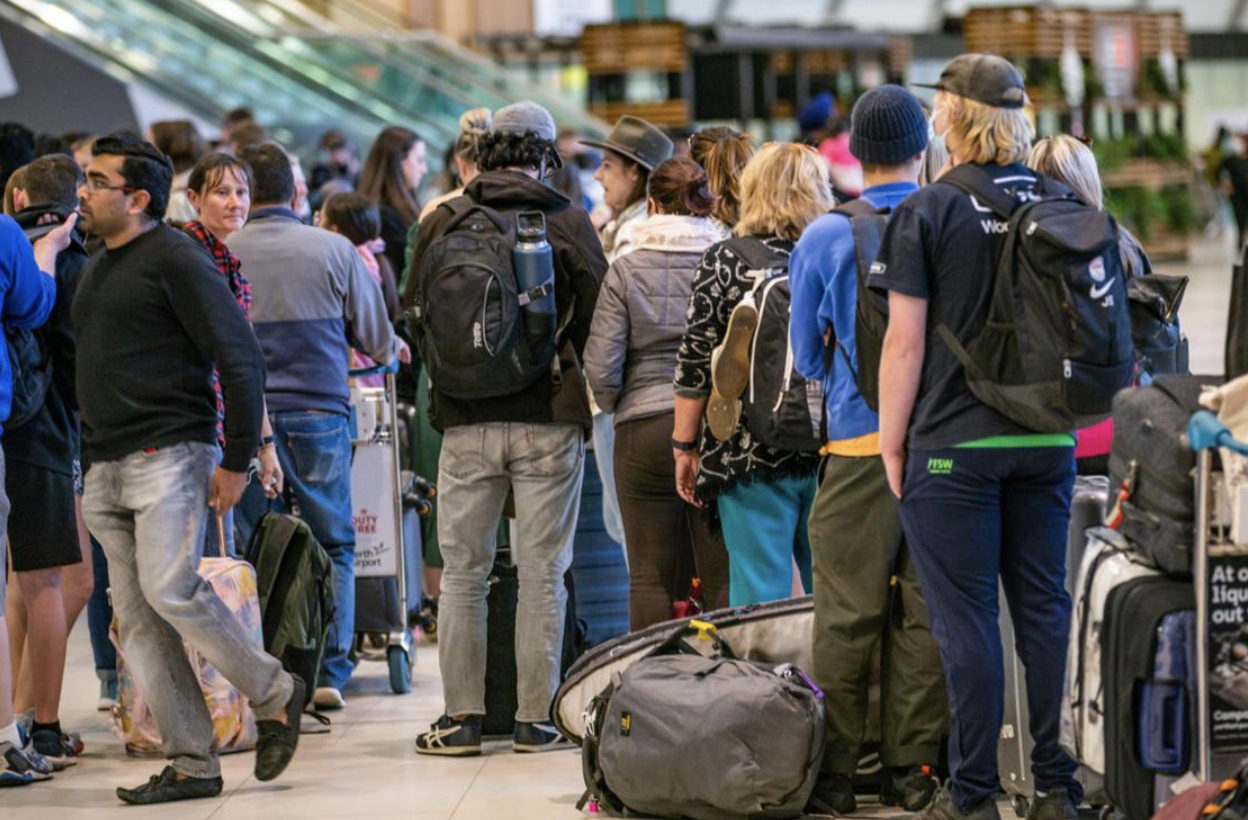 Australia’s budget airline Jetstar is still causing headaches for passengers trying to head out of Australia for travel, or fly back from their holidays in Asia.

The Qantas discount offshoot continues to be plagued with complaints after a long list of flight cancellations, still leaving hundreds of passengers stranded overseas.

The rescheduled and cancelled flights in the past 3 weeks are said to have affected more than 4,000 people over recent weeks.

Social media has turned on the discount airline with hundreds of disgruntled flyers venting their anger, much of it addressed to senior management and the Qantas CEO Alan Joyce.

In one outburst, a group of 16 passengers, including a youngster, were left stranded in a Japan airport for three days after Jetstar cancelled not one, but two connecting flights back to Australia.

In another case, an elderly couple were left shaking, distressed and in tears, and forced to wait hours at Bangkok’s Suvarnabhumi after their flights were cancelled and rescheduled, with little communication from Jetstar.

The 78 and 82 years olds finally arrived back in Melbourne yesterday after days of delay due to their Jetstar flight cancellation.

Some Australians have told media that they are paying up to A$100 per day to remain in Indonesia, Phuket and Bangkok as they wait for their flights home, although Jetstar insisted last week that they were footing the bills for accommodation for stranded passengers with a A$30 daily food allowance as well.

More than 4,000 passengers have been impacted by numerous “engineering” issues, leading to half their Boeing 787 long-haul fleet ending up out of service and resulting in flight cancellations since the start of September, across the airline’s Asian network.

As of today, around 200 passengers are still waiting for an alternative flight to get home. Jetstar have said little about the chaos…

“Unfortunately, our Boeing 787 fleet has been impacted by a number of issues, including a lightning strike, a bird strike, damage from an item on the runway and delays sourcing a specific spare part for one of our aircraft due to global supply chain challenges.”

“Our teams are working hard to get passengers on their way as soon as possible. We are putting on five special services to bring people home and booking seats on Qantas flights also.”