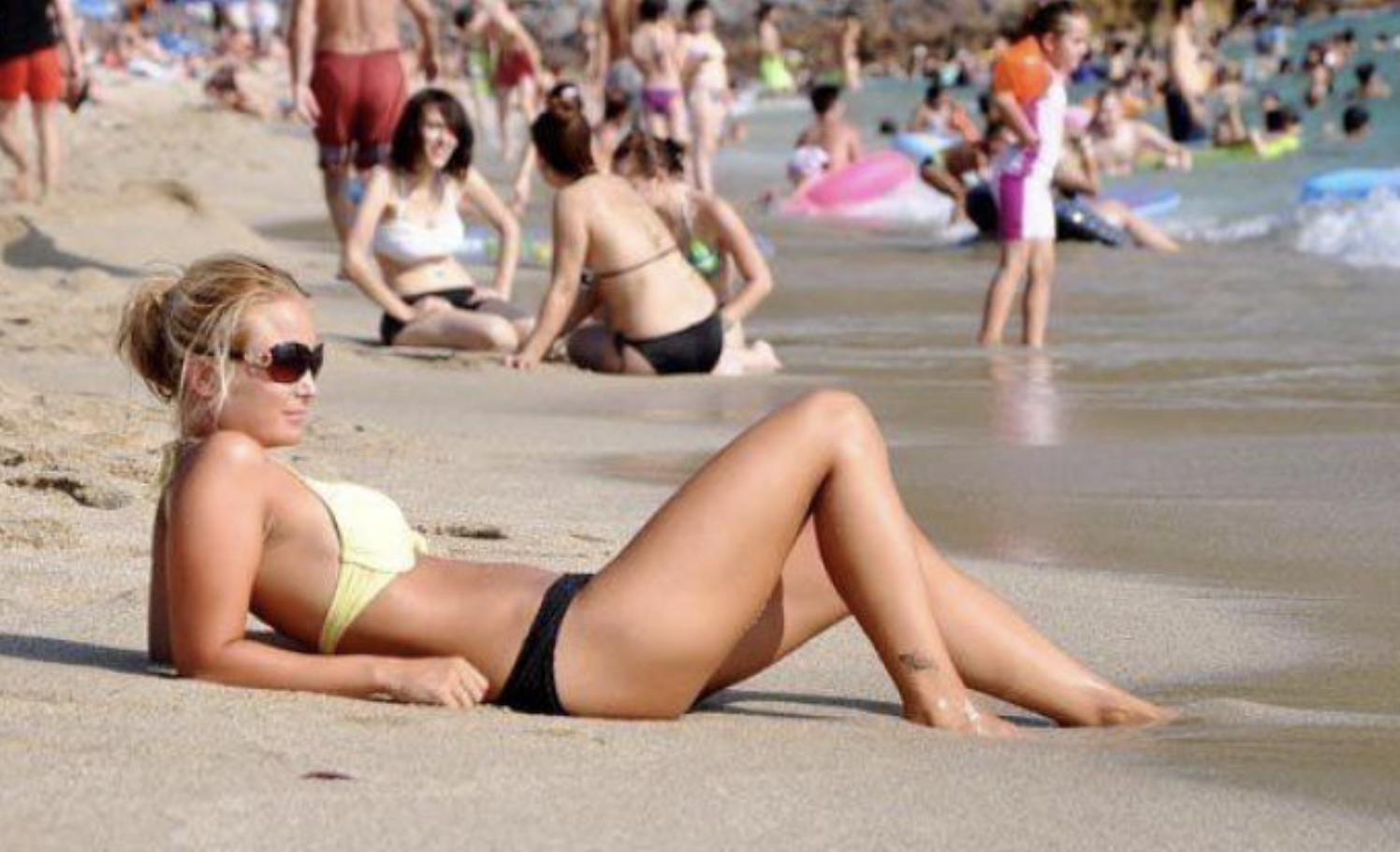 Phuket’s international arrival numbers have reached 10,000 people (per day) for the first time since Thailand’s borders were shut down as a Covid precaution in April 2020. The surge of travellers matches the annual high-season which traditionally sees the largest contingent of arrivals during December and January each year.

The numbers, for the November 1 – 27 period, show in increasing proportion of Russian arrivals, now making up more than the 2nd, 3rd and 4th most popular arrival numbers combined. 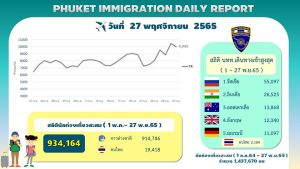 Indians, Australians, UK and German tourists continue to lead the way as the tourist mix for the 2022/23 becomes clearer. Over the past month, more than 24 new flights have been added from Russian posts directly into Phuket. At the same time the second most numerous nationality – Indians – have actually dropped in number so far this month, compared to October.

Local tourism operators, whilst delighted at the sudden surge of Russian visitors into Phuket, are also expressing concerns if the current tourism trend is sustainable and may be as much a result of geo-political issues rather than a sustained interest of Russian travellers into Thailand.

President of the Association of Thai Travel Agents, Sisdivachr Cheewarattanaporn, says that tour operators in Phuket are “unprepared for the sudden influx of arrivals”.

Australians, despite their small pupation compared to Russia, India, UK and Germany, continue to contribute a consistent proportion of visitors seeking sunshine as the Australian borders opened up mid-year, at the same time as Thailand.

Phuket is heavily reliant on tourism. Before the pandemic, the travel industry accounted for around 90% of the island revenue and provided more than 300,000 jobs. In the wake of the lockdowns in April and May 2020, more than 100,000 people left the island. Many tourism businesses are finding it difficult to lure them back.

Thailand is maintaining a neutral stance on Russia’s ongoing war in Ukraine and hasn’t slapped on any sanctions or bans on Russian nationals visiting Thailand.