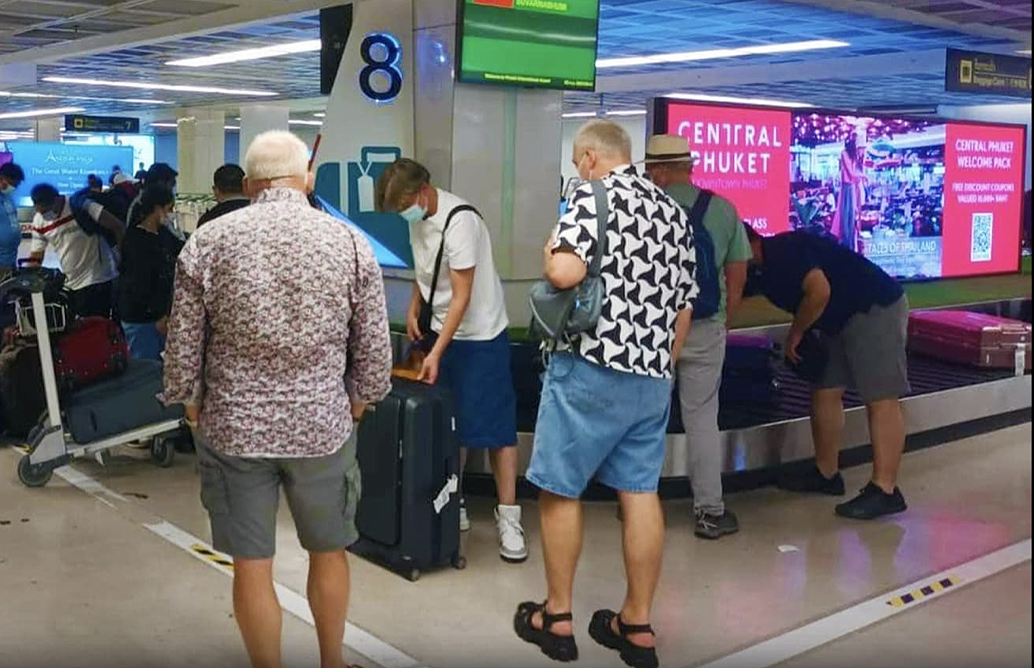 Arrivals at Phuket airport are Indians and UAE passengers

The General Manager of Phuket International Airport, Monchai Tanode, said that after the government cancelled the Thailand Pass system on July 1, an increasing number of tourists continue to arrive in Phuket. He says that the current numbers are averaging 20,000 people per day with most tourists coming from India and the Middle East.

The trend in Phuket mirrors the current national trend with Suvarnabhumi and Don Mueang international airports reporting increased traffic and the high proportion of Indian and UAE passengers coming through the turnstiles.

Pre0Covid Phuket used to average a combined 33,000 arrivals at both terminal each day, in 2019.

He noted that there are 90-100 domestic flights and 60 international flights per day currently and there is a request from airlines in India to increase flights to Phuket International Airport so he expected the situation to improve.