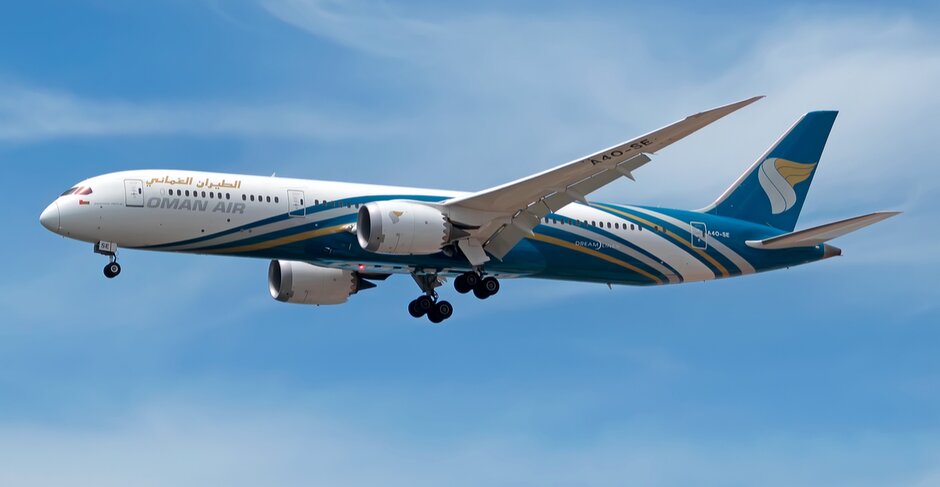 This week saw the latest direct flight introduced. This time from Oman with Oman Air. The direct flight into Phuket is from the capital, Muscat. There were 162 passengers on the flight – a Boeing 787 Dreamliner – who arrived at the international terminal. They were welcomed by the Phuket vice governor and local tourism officials. 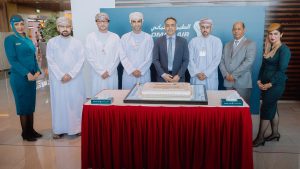 The huge increase in direct flights from Russia is reflected in the latest report from Phuket Immigration that reports the arrivals into the Phuket International terminal since the start of November. Whilst the total number of travellers arriving daily has stayed largely static, there has been a big change in the proportion of Russian arrivals whilst some of the other nationalities is dropping off.

The number of Russian arrivals is now more than twice the number of Indian travellers, who were, by far, the most numerous of visiting nationalities from July up to the end of October this year. 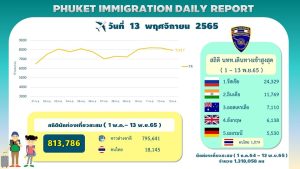 The newly announced flights out of Russia will launch this month although no exact dates were announced in the statement from the local Russian consulate.