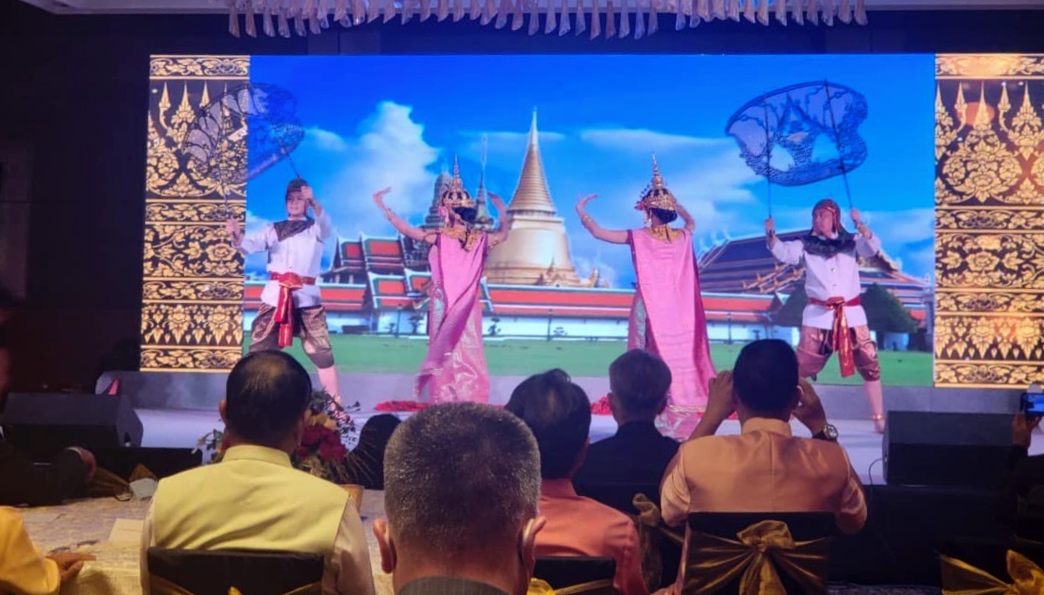 The Deputy President of Phuket Provincial Administration Organisation (OrBorJor Phuket), Anupap Wetwanichsanong, and the Phuket Tourism Association led a team of more than 40 Phuket tourism entrepreneurs on a journey to promote tourism to India in a roadshow from August 1 – 6.

The Phuket group was the first group from the country that represented Thailand tourism in India following the worst of the Covid-19 pandemic. The Phuket group met and networked with more than 300 entrepreneurs from New Deli, Mumbai and Bangalore.

According to the PTA, India has been the number one tourism market in Phuket for 2022. From May to July, there were more than 83,000 Indian tourists who visited Phuket as there are more than 40 direct flights from India to Phuket each week. August is also a special month because August 1 is the 75th anniversary of the establishment of diplomatic relations between Thailand and India (although we doubt a single Indian tourist was aware of the milestone).

The Deputy President said that the Indian entrepreneurs are “very interested” in Phuket due to its proximity to India’s largest cities, and he expects that there will be more than 150,000 Indian travellers arriving in Phuket up to the end of the year, which will generate more than 7.5 billion baht in revenue to Phuket.

The cost of the tourism junket of the 40 people from Phuket has not been disclosed.

Another roadshow from Phuket is heading to South Korea in September.