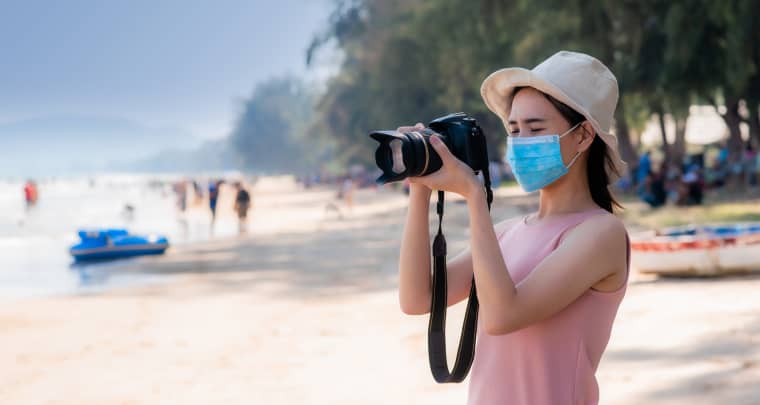 Rather than waiting for the tourists to magically arrive in Phuket, the local Tourism Authority of Thailand office goes and finds them. That strategy has brought 100s of thousands of Indian tourists to Phuket’s shores already this year. Now they hope to attract the South Korean market in the same way, with an expectation of growing South Korean tourist numbers by 20%.

The travel roadshow event was taken to South Korea in September and is partly funded by the national TAT office and the local private sector.

So far the event has generated around 10,000 bookings from agents and independent South Korean travellers.

From May 1 to September 18, the number of South Korean tourists in Phuket reached 10,252. From September 19 – October 13, the number had reached 13,767, evidence of the big jump in tourist arrivals from South Korea generated by the Roadshow.

Already into the final quarter of 2022, the TAT national HQ are expecting 1.5 million “tourists” each month until the end of the year.

Phuket’s economy is around 95% generated by tourists and tourist-related activities.