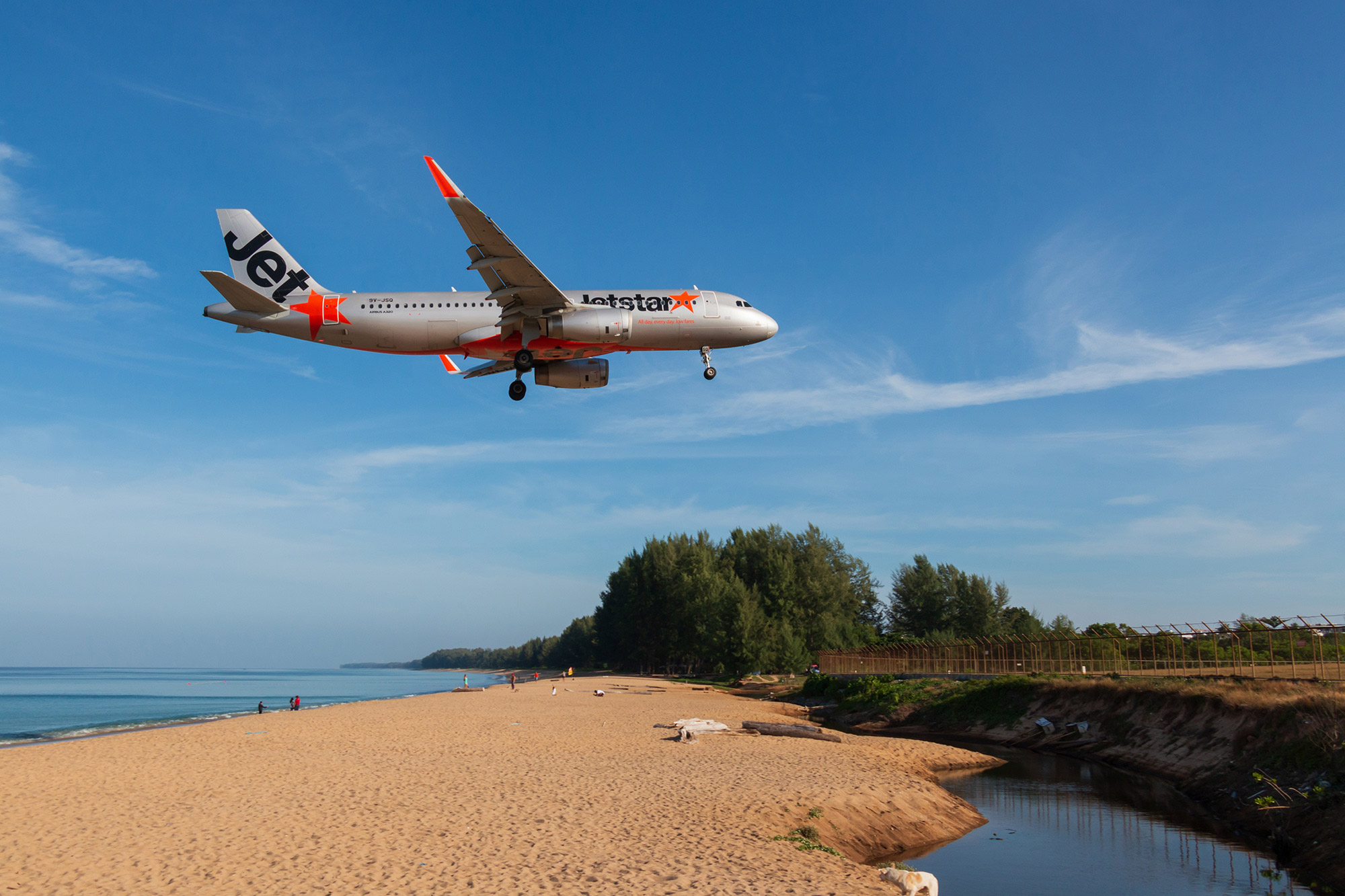 Thousands of Australians are currently stranded overseas, mostly in Asian destinations, due to budget airline JetStar’s “engineering requirements”, resulting in dozens of its flights being cancelled or postponed without warning.

Flights in and out of Indonesia, Thailand and Japan have been cancelled over recent days. In Bali alone there are thought to be as many as 4000 Australians stranded and awaiting word for new flight details. Phuket has several hundred passengers affected, some waiting it out at the Phuket International Airport.

“Unfortunately, our Boeing 787 fleet has been impacted by a number of issues, including a lightning strike, a bird strike, damage from an item on the runway and delays sourcing a specific spare part for one of our aircraft due to global supply chain challenges.”

Dominic Buick told a Melbourne radio station that his family have had multiple flight cancellations since last Wednesday, August 31 and have been stuck in Bali as the airline reschedules them but then cancels again.

Now they took the matter into their own hands and booked a one way flight home to Australia with competitor Virgin Airlines at a cost of A$900 per ticket.

“JetStar refused to offer compensation for the delays because we re-booked with another airline.”

Eight return services between Melbourne and Sydney, and Bali were cancelled since the beginning of September.

Australian’s are taking to social media to complain about their annual leave and holiday bookings going to waste.

Meanwhile many other Australians have been told their flights out of Australia may not be going and are unable to fly to their booked destinations. Melbourne Airport has been packed with travellers unsure if they are going on holiday or not.

A Phuket expats was heading to Sydney tonight on JetStar until September 12. He had already been rescheduled twice before tonight’s cancellation.

He was told the only available flight at the moment was this Friday via Melbourne, and then to Sydney.

“They will offer me a refund on tonight’s flight but not on my return flight. There is also the possibility that the Friday flight could be cancelled as well.”

JetStar claims the delays are a result of “engineering requirements”.

“We sincerely apologise for the frustration and inconvenience this disruption has caused our customers.”

“Our teams are looking at every option to get passengers on their way as soon as possible, including seats on QANTAS flights and operating ad hoc services where possible.”

“A flight credit or refund will also be made available to passengers who no longer wish to travel.”

JetStar is the budget offshoot wholly owned by Australian airline QANTAS, and flies to mostly leisure destinations in Australia and Asia.

In this article:cancellations, flights to Phuket, Jetstar, Qantas subsidiary