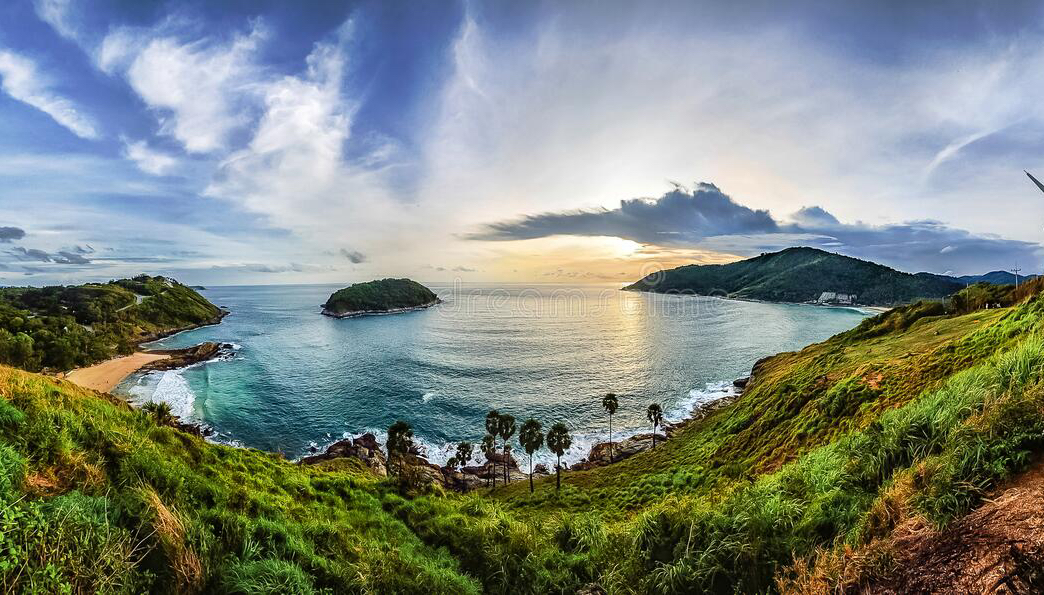 Phuket viewpoint at the southern tip

When is the best time to visit Phuket?

Anytime is a good to visit the southern Thai island of Phuket. But, depending on what you expect from the weather, sometimes of the year may be preferred.

The traditional ‘high season’ on the island, which also matches some of the major western holidays and breaks, including Christmas and the western new year, is between November to the start of April.

Apart from the amazing beaches around the island (there are around 30 beaches, all with a unique vibe), there are also some 30+ islands within a few hour’s ride from Phuket, including the famous Phi Phi Islands, the Raya Islands, James Bond Island and Phang Nga Bay, the Hong Islands and the famous Maya Bay (which is on one of part of the Koh Phi Phi archipelago).

And a bit further away, Koh Mook, Koh Kradan, Koh Ngai and the Krabi Islands. Plus many, many other hidden gems. 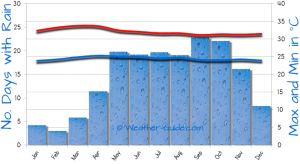 weather and rainfall in Phuket

Between May and October are the annual monsoon, or wet season. During this time you could expect at least a shower once a day. There may also be other torrential rain days, but they’re infrequent.

This time of the year usually means you’ll have to be a bit more flexible with your plans but tour operators and attractions are used to the monsoon season so there’s always a ‘rain’ alternative.

Apart from great shopping, in everything from western-style shopping malls to vibrant local street markets, there’s Thai cooking classes, some quirky local museums, a range of cinemas and 100s of alternatives for Thai massages and spas.

And there’s always sensational Thai food less than 100 metres away from anywhere on the island. Never be afraid to try the street food when you are there!

There’s also a side-effect of the wet season clouds – spectacular sunsets, every night. 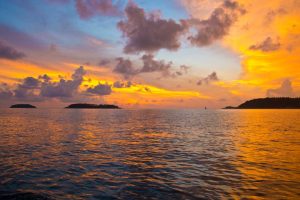 There are also many festivals held on the island each year, including the Chinese New festivities, Songkran (the Thai new year), Vegetarian Festival (usually in late September/October), the Wat Chalong Fair, and some competitive sailing regattas as well.

During the monsoon we would remind people about swimming along the west coast beaches – they can be dangerous but are well patrolled with lifeguards and red flags warning when not to swim.

As far as seasons are concerned, there are probably three ‘seasons’, although they don’t really equate with the simple summer/autumn/winter/spring definitions. In Phuket, you’ll experience a dry season (usually November to February), the hot season (usually February to May) and the wet season (usually May to the end of October).

You can also check out the daily weather forecast for Phuket HERE.