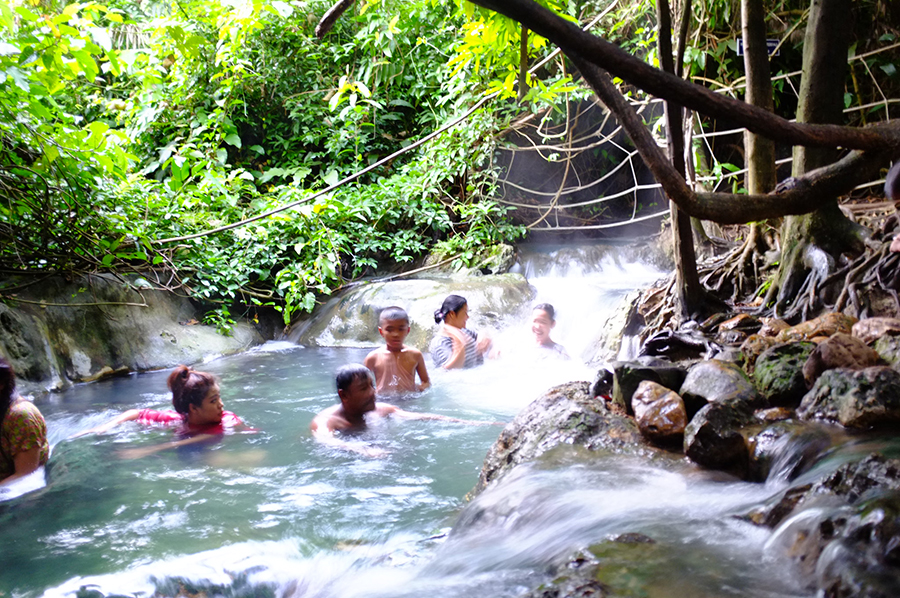 The Thai government has approved a budget of over 338 million baht to fund tourism projects in Phuket and 4 other provinces along the Andaman coast. According to a Nation Thailand report, 6 projects, aimed at developing tourism in Phuket, Satun, Trang, Krabi, and Phang Nga, will benefit from the funding.

Government spokesman Thanakorn Wangboonkongchana says it’s hoped the projects will result in an increase in both domestic and foreign tourism, attracting more people to the southern provinces along the west coast and generating revenue for the local economy.

In Phuket, around 25.25 million baht is being allocated to the Phuket Health Sandbox, which will include an online telemedicine platform and the creation of “digital health posts” on the island. This will be where an online resource where people can go to get basic health check-ups and talk with doctors.

In Satun, Koh Lipe is being allocated around 80.75 million baht for the development of a healthcare system that will support both visitors and local residents. This includes the re-development of the Lipe Subdistrict Health Promotion Hospital and the provision of more medical equipment and supplies.

In Trang, around 68.8 million baht will be spent re-developing the Learning and Conservation Centre for Manatee and Rare Aquatic Wildlife.

In Phang Nga, around 80 million baht is being spent on building a tourism and recreational centre, which will include running tracks and a public park.

In Krabi, 35 million baht is being allocated to renovate Klong Jilad pier in order to increase its capacity and provide accessible facilities for disabled passengers.

Also in Krabi, the government has allocated around 49 million baht to re-develop the Klong Thom hot springs, converting the facility into a spa and hot spring treatment facility. It’s hoped the new offering will attract more tourists, while still maintaining the natural beauty of the hot springs.

In this article:Andaman, Phuket, Thailand, tourism