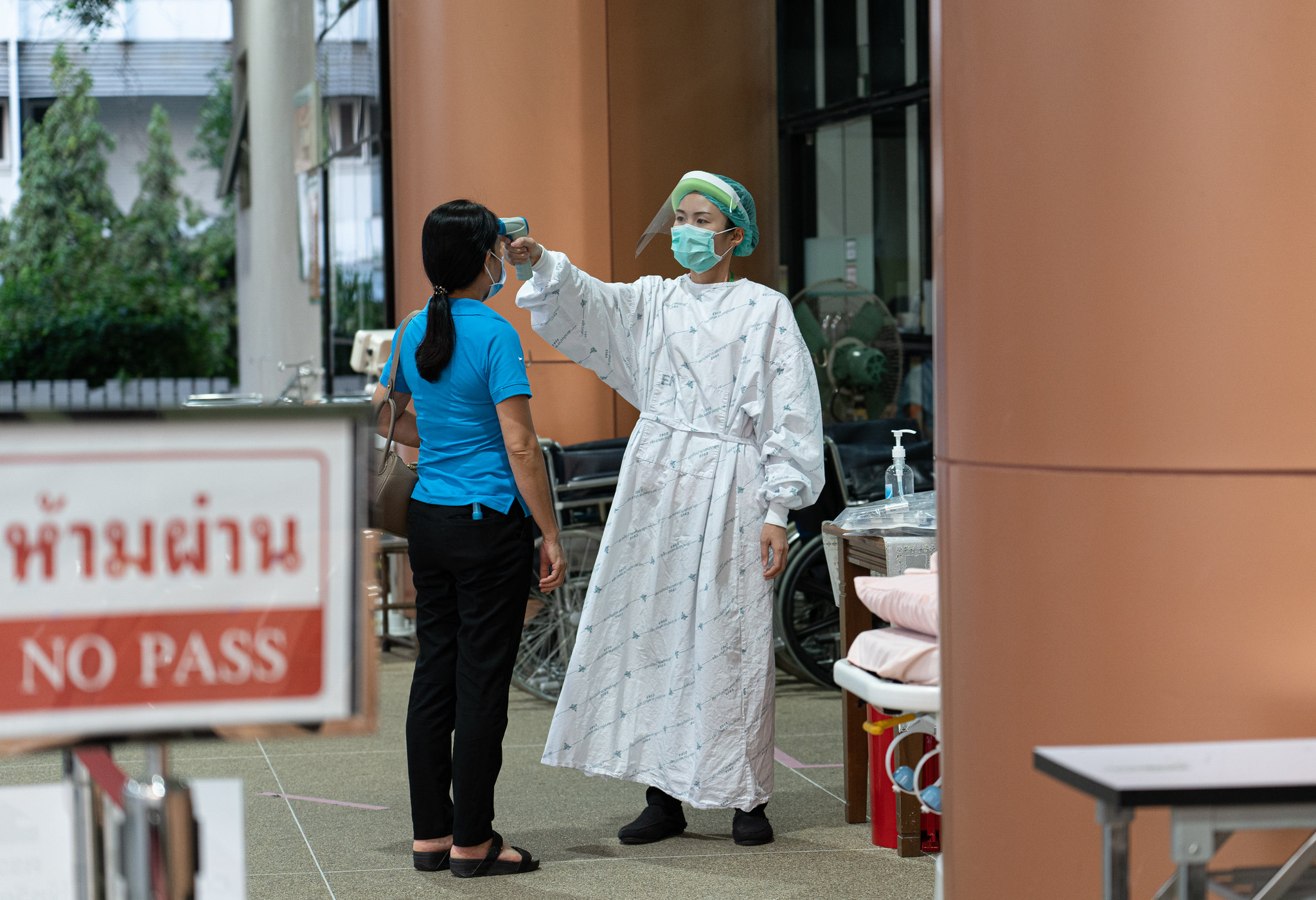 This Friday, the Centre for Covid-19 Situation Administration, Thailand’s Covid taskforce, will consider easing a number of restrictions, but the PM remains cautious. Prayut Chan-o-cha says any relaxation of the rules must be done with public safety in mind.

The Bangkok Post reports that some of the proposals being considered include a revision of the colour-coded zoning of provinces, as well as potentially allowing nightlife to open for longer. Bars and other entertainment venues in green and blue zones were allowed to re- open from June 1 but owners have expressed frustration at the midnight closing time.

There have also been calls for the mask mandate to be dropped in outdoor spaces, but Supoj Malaniyom from the CCSA’s operations centre says the Public Health Ministry has a clear timeline for this, as well as for declaring Covid-19 endemic in Thailand.

Meanwhile, government spokesman Thanakorn Wangboonkongchana says the health ministry is working on guidelines for healthcare facilities during the transition period leading up to the virus being accorded endemic status. This period is expected to begin from July 1, according to a Bangkok Post report.

Thanakorn says the guidelines will ensure Covid-19 patients can still access prompt healthcare services, in light of several of those services being scrapped as patient numbers fall.

In this article:CCSA, Covid-19, easing of restrictions, Featured, Thailand news