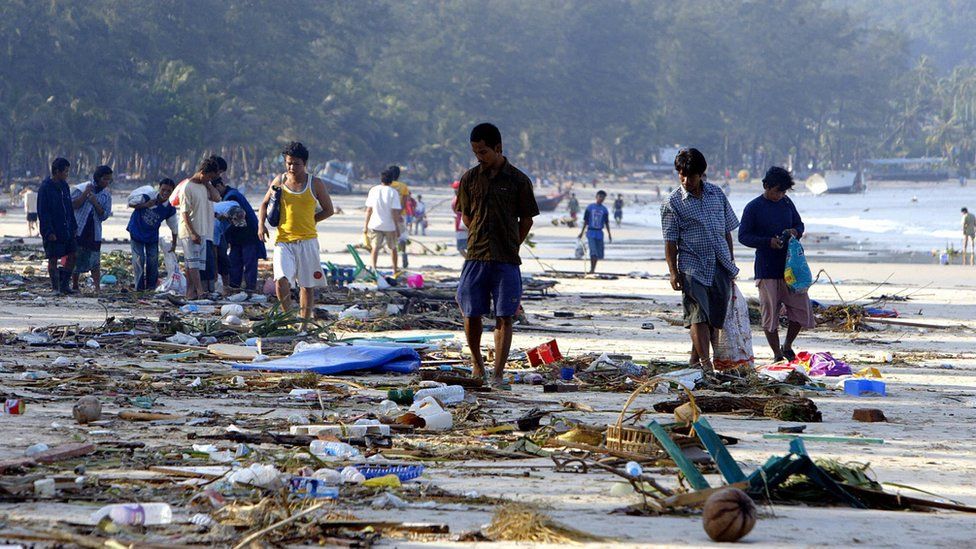 No. The December 26, 2004, event, known as the Asian Tsunami, Indian Ocean Tsunami or the Boxing Day Tsunami, was an extremely rare event indeed. Tsunamis, previously referred to as ‘tidal waves’, are caused by underwater seismic events, and warnings for an impending tsunami are now becoming more accurate and early with improved satellite and seismic monitoring around the world.

The tsunami that struck Thailand’s south-western coastlines was so rare for the area that nothing similar has ever been recorded before in Thai history or even folklore.

Now, it’s more than likely that a community would get a 30 minute to 2 hour warning of an approaching wave with improved global tsunami warning equipment and monitoring. Along southern Thailand’s west coast, in all major populated areas, there are now tsunami warning towers and evacuation procedures in place in the extremely rare event that this could occur again in our lifetime.

The event that hit Thailand’s Andaman coastline was on the morning of December 26, 2004, around 10am. The actual seismic event that caused the tsunamis around the Indian Ocean happened at 7:59 am local time, an undersea earthquake with a magnitude of between 9.1 and 9.3 that struck off the coast of the Indonesian island of Sumatra. 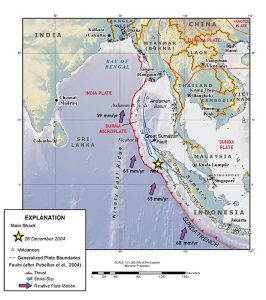 Thailand is in proximity, but not ‘on’, the Ring of Fire, a series of fault lines that follows around the Pacific Ocean coastlines, including a fault line that runs along the southern islands of Indonesia and north, past Sumatra, into the Indian Ocean.

Besides the electronic warnings that would sound IF there was another tsunami on the way, there is another sure sign. Approximately 5 minutes before a tsunami event, the waters will recede. If you’re in the shallows on a beach, and the water starts receding unusually fast, start heading to higher land quickly.

But, although another tsunami could arrive tomorrow, you have a MUCH higher chance of being hit by lightning, being mauled by a Siberian tiger or winning the lottery. So, statistically, you have nothing to worry about.

In this article:Boxing Day tsunami, how many people were killed in Thailand, Indian Ocean tsunami, Phuket tsunami, tidal wave