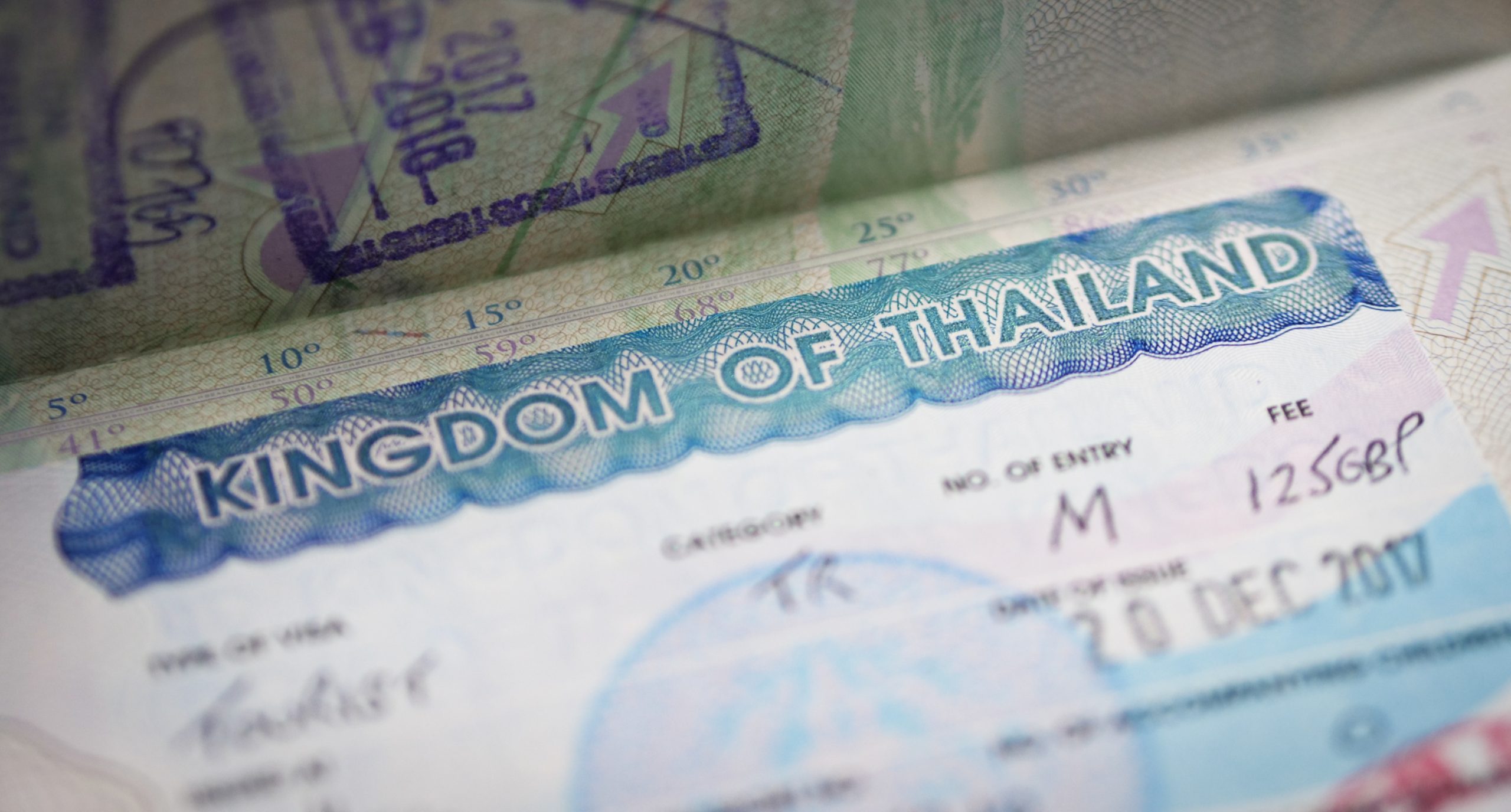 Automatic extensions of 15 days have been added to the two most popular forms of tourist arrival in Thailand. With the visa exemption program, tourists will be able to arrive, from participating countries (below), and get an automatic extension from 30 days to 45 days on arrival.

For countries participating in the visa-on-arrival program, they will get an automatic extension from 15 days to 30 days when they arrive at immigration and apply for their visa. There is currently no details about extending those visas and arrival stamps. Currently tourists or travellers can extend their visa exemption 30 day stamp for another 30 days for 1,900 baht. And vis-on-arrival visas can be extended an additional 15 days.

The new tourist visa arrival rules are projected to start from October 1 and run until at least March 31, 2023.

The changes will need to be officially published by the Royal Gazette before coming into force.

An adviser to the CCSA announced that the disbanding of Thailand’s Covid taskforce coincides with the Thai government’s move to downgrade Covid-19 from its current “dangerous communicable disease” to “communicable disease under surveillance”.

He told media that the 2015 Communicable Disease Act will take over as the governing law to “tackle Covid-19” instead of the current Emergency Decree on Public Administration in Emergency Situations, which has been in place since March 24, 2020.

Thailand’s emergency decree has been extended 19 times since March 24, 2020. The decree enabled officials and the CCSA to “control Thailand’s outbreak more efficiently”. The current extension finishes on September 30, 2022.

In this article:apply for visa, tourist visa, visa exemption, visa on arrival