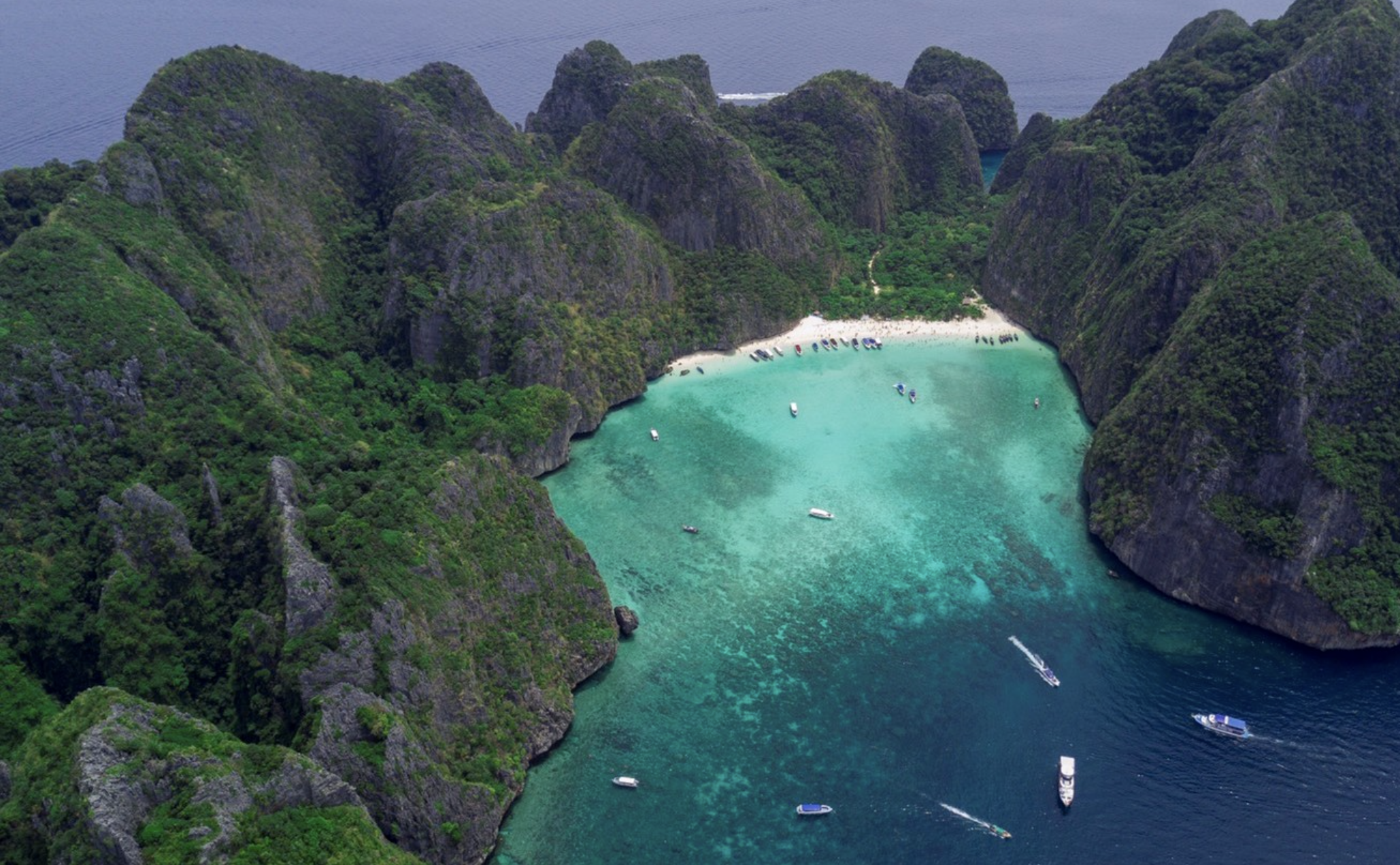 Maya Bay is reopening on October 1

One of Thailand’s favourite tourist destinations, Maya Bay, will be open again from October 1. Whilst reopening again on January 1 this year, after an extended ‘down time’, the popular trouts spot has been closed again in August and September.

Maya Bay was originally closed in 2018 after daily tourist numbers had built up to un unmanageable 6,000 per day. The Bay’s fragile eco system was suffering and the visiting boat anchors were chewing up the coral in the bay. Since access to the bay closed the areas reef sharks have returned and the coral has started to recover.

After six months of reopening earlier this year, the local National Parks officials closed it down for August and September again, during the worst of the wet season.

It was reported that around 100,000 visitors made their way to Koh Phi Phi Leh since the start of the year to enjoy the revised Maya Bay experience.

National Parks officials have now set a maximum cap on the number of visitors to the famous bay of 3,000 per day.

A new pontoon and pier were constructed on the opposite side of the bay, providing a bit of a ‘traffic jam’ at peak times. Boats, now, are unable to enter Maya Bay with visitors making their way along a new boardwalk from the pier to the main Maya Bay beach.