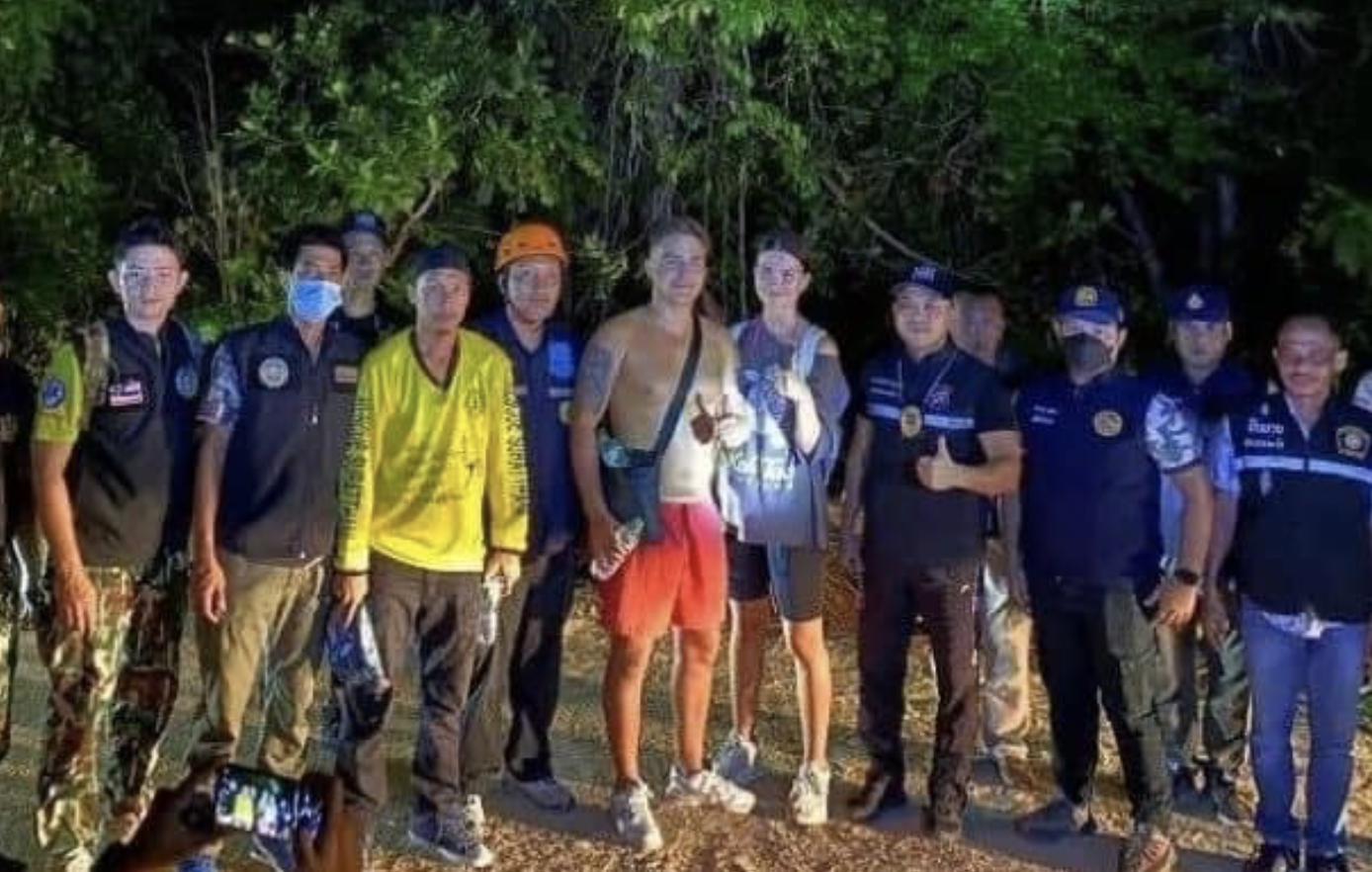 Lost and found on Koh Pha Ngan and Koh Tao

Three tourists have been rescued in two separate rescues in Gulf of Thailand island destinations in the past 24 hours.

Two in Koh Pha Ngan and the other from the jungles of Koh Tao. In both cases the western tourists were rescued after becoming lost in the forests on the islands.

A 25 year old tourist from Spain and 23 year old Belarusian were rescued five kilometres deep inside the jungle of Koh Pha Ngan after becoming lost – no mean feat given the entire island is only about 10 kilometres wide. The two men were traced using the WhatsApp application on their mobile phones.

On Koh Tao, a European man was rescued from the Grape View Point.

All three were were in good health although dehydrated after being stuck in the open for an extended period and trying to minimise the use of their available drinking water.

In all cases they told rescuers they were after a view of the sunset but became disoriented. 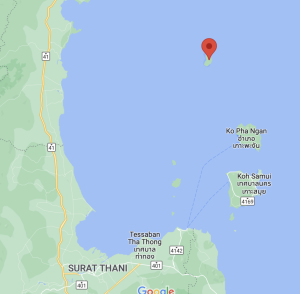 In this article:Belarussian, European, lost in jungle, Spaniard