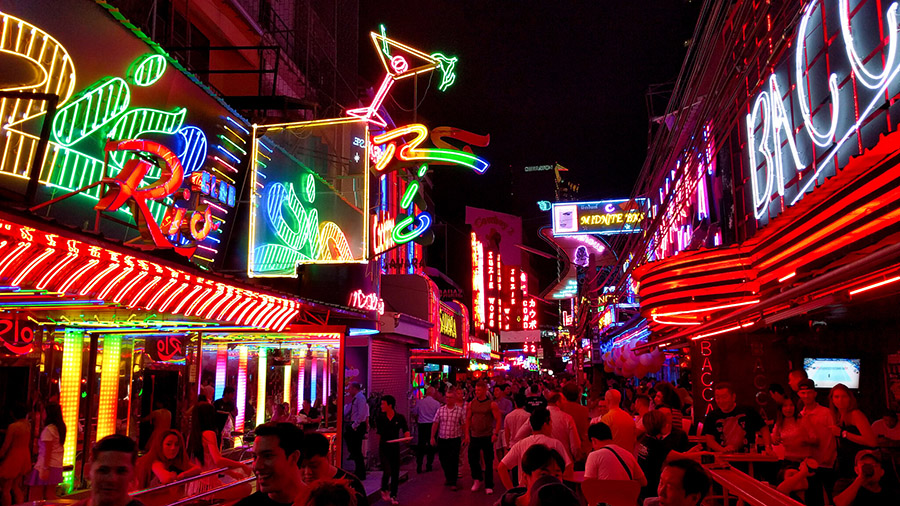 At the moment official closing times (despite what may be happening in the real world) are still 2am, around the country. That applies for licensed pubs and nightlife venues in tourist areas. Now the new Bangkok governor has given his backing to a proposal that would see the city’s nightlife staying open until 4am. If it is approved in Bangkok, it will surely then apply to other tourist areas in Thailand as well.

The proposal is being considered as part of efforts to boost tourism, in particular foreign tourism, as Thailand emerges from the Covid-19 pandemic.

According to a Bangkok Post report, Chadchart Sittipunt says he believes tourism, and in particular, the hotel industry, is at the heart of the capital’s economy, generating jobs and significant tax revenue. Addressing attendees at a Thai Hotels Association meeting yesterday, Chadchart stated that he wanted nightlife venues popular with tourists to be open until 4am.

“My main duty is to remove all obstacles for you.”

The proposal has yet to be approved by the government, and Chadchart acknowledges that all views must be considered, including those of local residents and the tourists themselves.

“We have to ensure this idea does not create a negative impact for some parties and that entertainment venues comply with the rules.”

The governor also told Thai Hotel Association delegates that delays in issuing hotel licences are a concern for him. Currently, business operators are required to apply through the Public Works Department, rather than through district offices. Chadchart is calling for a one-stop shop process to have hotel licences issued without a need for face-to-face meetings with officers.

He says other challenges faced by the hotel sector include inequalities in land tax obligations between hotels and apartment blocks. While hotels are currently charged land tax at a rate of 0.3%, those who offer monthly accommodation in the form of apartments (or Airbnb, etc) are charged just 0.02%.

However, in terms of tourism recovery in the capital post-pandemic, the governor went on to say he feels optimistic. Chadchart says the Covid-19 situation in the capital is much improved, with low case numbers and high vaccination rates, particularly among the older population.

The Bangkok Post reports that in 2019, tourism generated 883 billion baht for the capital, according to data from the Bangkok Metropolitan Administration.